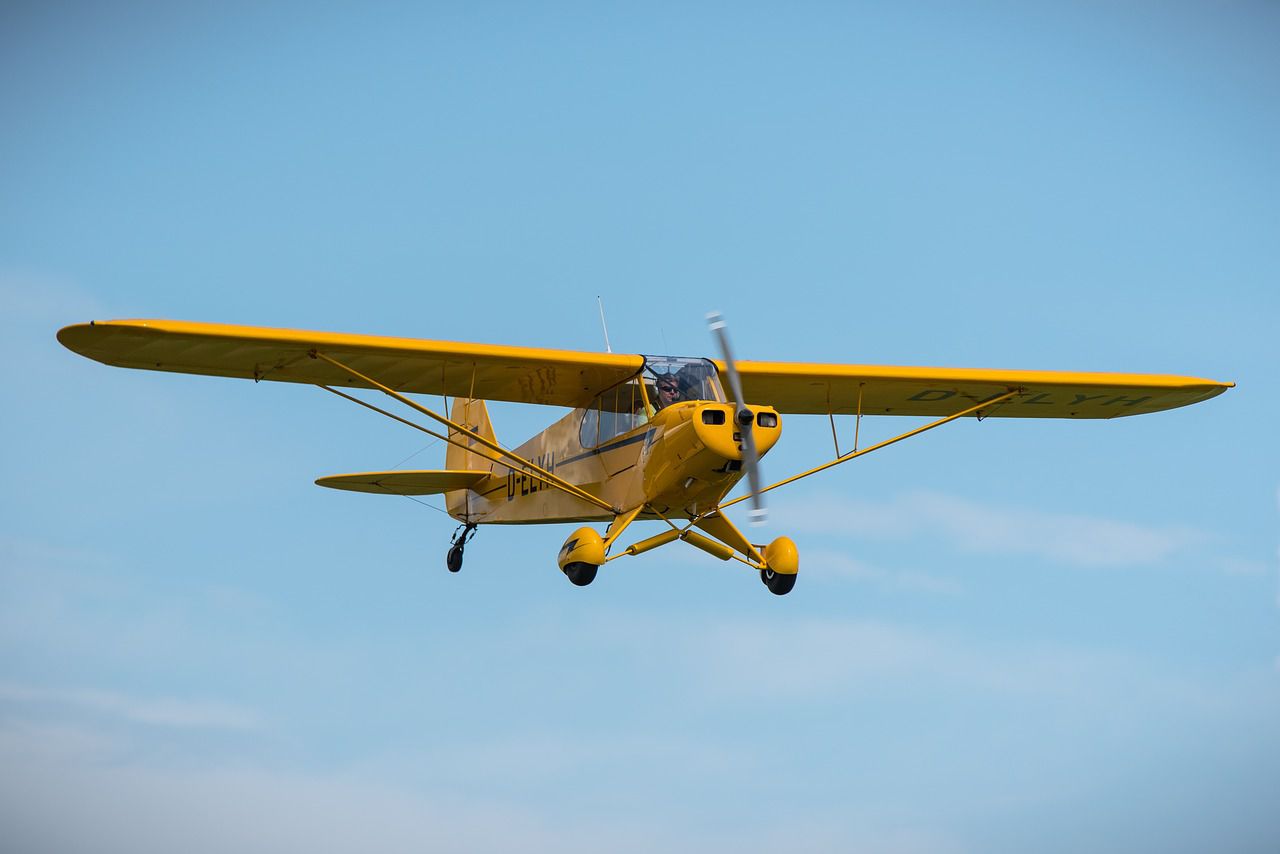 I saw [Paul’s] writeup about landing gear up and the conversation about ideal trainers. To be honest, I did not follow the whole Diamond aspect because that is not a plane I have flown (although I do have 150 types in my log). But I did want to comment on your question about the value of learning to fly a Cub or other unstable airplane in the world of automated airplanes.

In short, learning to fly airplanes like that makes you pay attention to what is going on every second. You know, the old saying that you fly it all the way to the tiedown. Although this is a bit of an exaggeration for many planes, it should be the goal.

Obviously, automation distracts from that, with both good and bad results. On the good side, the pilot has more time to pay attention to traffic, weather, fuel state, etc. I do not normally fly IFR in airplanes without autopilots (though I do hand fly much of the time). On the bad side, the pilot can become just another passenger, passively watching the situation unfold.

As an old fart, I spent a lot of my time in airplanes that needed a firm hand just to arrive safely. That includes 900 hours in one of the best trainers for high performance flying, the T-33. For those who have just flown one for a few minutes on a sunny day, it may seem very simple. For those who have flown in horrible weather, hand flying for many hours, then doing a PAR approach to 100-foot ceiling and 1/4-mile visibility, it was a stern task master. But the skills it taught stay with you for a long time.

Likewise, that Cub requires you stay with it. Ok, you can daydream as you look out the open door at altitude, but once you get ready to land you have to be on your toes. No autopilot or even nosewheel to cover for sloppy technique. You are directly and personally responsible for the outcome, something that is lost as automation increases.

This mindset of personal and continuous responsibility is key to recovering from problems that may occur. If you feel your responsibility, you understand the airplane and its systems, and you are monitoring them constantly. If the oil pressure starts to edge downward as its temperature climbs, you know you suspect low oil quantity and land to investigate. If the autopilot wants to go one way while the GPS wants to go another, you know you have made a programming error and hand fly the right course until you get it sorted out. If, as happened to me at age 19, the engine starts to cut out 100 feet in the air on takeoff, you push the nose over hard to maintain airspeed to land on whatever is ahead. In my case, the airplane was a Globe Swift, and it burned (on the ground) due to a broken fuel line. The FAA inspector was amazed that I, a kid with barely 100 hours total, had avoided a lethal stall. The only answer is that I was there, in the moment, connected to the airplane. When the engine started to run poorly, I acted.

The same presence of mind served me well through the subsequent 47 years of flying, and I hope it will continue for decades to come. I owe that survival to good fortune in part, but I take some credit for being fully involved in each and every flight. Over that same flying career, I have lost dozens of friends, many of whom were not on top of the situation and who acted too late or not at all.

That is why the right trainer (and training) matter.

Poll: Do You Think An Electric-Powered Beaver Can Succeed?

In the peculiar/particular case of Harbor Air, the electric Beaver stands a very reasonable chance of success.

They have to sacrifice a seat I would think, and they will with a full passenger load always be flying at near max. gross. The mass of the battery is a fixed amount, whereas a gasoline fuel load is ever decreasing in flight. They also do not have the option of flying with a reduced fuel mass to offset a potential over-gross condition. Their fuel load is fixed.

Do not hold your breath on a large-scale turn to electric aircraft based on Harbor Air. As I said, electric power is peculiarly suited to Harbor Air’s operation.