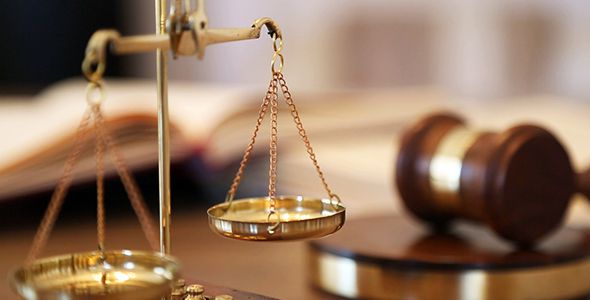 A corporate pilot who was fired after refusing to fly a trip he deemed unsafe has been awarded $1.99 million in damages after suing his former employer. Ray Justinic worked for the flight operations subsidiary of a property management company with a large hotel on the Caribbean island of Saint Martin. He was asked to load the aircraft with construction and cleaning supplies and fly staff and insurance personnel to the island after Hurricane Irma, a Category 4 storm, struck in September of 2017. The hotel was severely damaged by the storm. He then checked the weather and determined it was unsafe to make the trip. He told his employers he would monitor the weather and be ready to go early the next morning if conditions allowed.

The aircraft operators hired another pilot to take the trip the same night and a week later told Justinic he was fired. They then sued him for $20,000 to recover part of the cost of getting him typed in their aircraft. At that point Justinic decided to sue them back and a jury in Boone County, Kentucky, actually awarded him $300,000 more than he was asking. “Everybody’s been on a plane; everybody’s experienced unpredictable weather so in that respect this was a compelling case,” his lawyer Anthony Bucher told the news website Fort Thomas Matters.