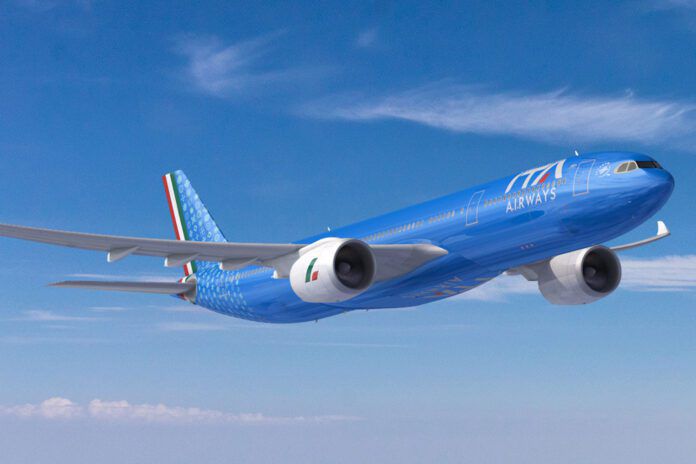 An ITA Airways captain was fired after the airline says he fell asleep at the sidestick and almost triggered a military response. Controllers were unable to raise the crew of the A330 as it flew over France near the end of the flight from New York to Rome. Before scrambling fighters, authorities got hold of the airline and it managed to contact the crew on their satellite phones. Normal communications were restored and the plane landed safely in Rome a little while later.

The captain claimed he had radio problems but the airline didn’t buy it and fired him. The FO was spared because he was allowed to be napping under “controlled rest” protocols for long-haul flights. ITA said safety was never compromised during the incident.