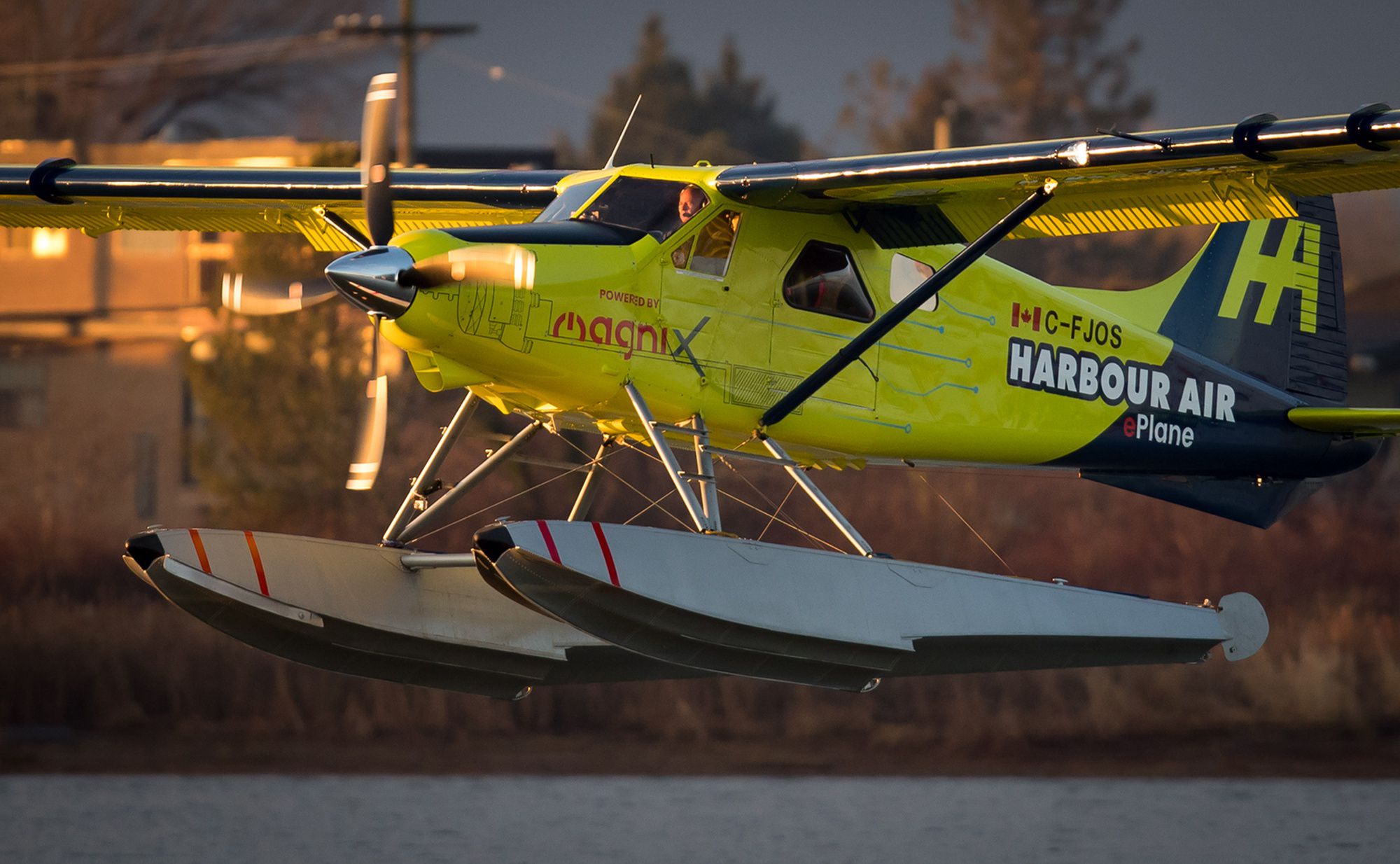 Harbour Air has partnered with battery maker H55, a spinoff of the Solar Impulse circumnavigation project, to certify an electrically powered De Havilland Beaver to certification for scheduled passenger service. The airline, which serves dozens of destinations with floatplanes on Canada’s West Coast, flew a prototype version of the Beaver in late 2019 with a magniX motor up front. The plan is to STC the motor and modular battery packs produced by H55. “I believe that H55 is the leading company in aviation battery solutions,” says Greg McDougall, CEO of Harbour Air. “Having them as partners in the ePlane development means that we will be able to lead the global push for electric aviation.”

The airline has been flying the electric Beaver, figuring out its flight performance parameters, and H55 will help them finesse the design and maximize performance. The goal is to convert Harbour Air’s entire fleet to electric power. H55’s efficient battery packs will cut the weight of the conversions and boost the performance of the workhorse floatplanes. Solar Impulse founder André Borschberg said the seaplane airline’s pioneer spirit and commitment to the environment sold him on the collaboration. “We all understand that the path to electric aviation is complicated. But at the same time by joining forces, our combined experience will lead to quicker certification,” Borschberg said. “And this in turn will offer a fast and safe way to reach the market and popularize electric aviation.”