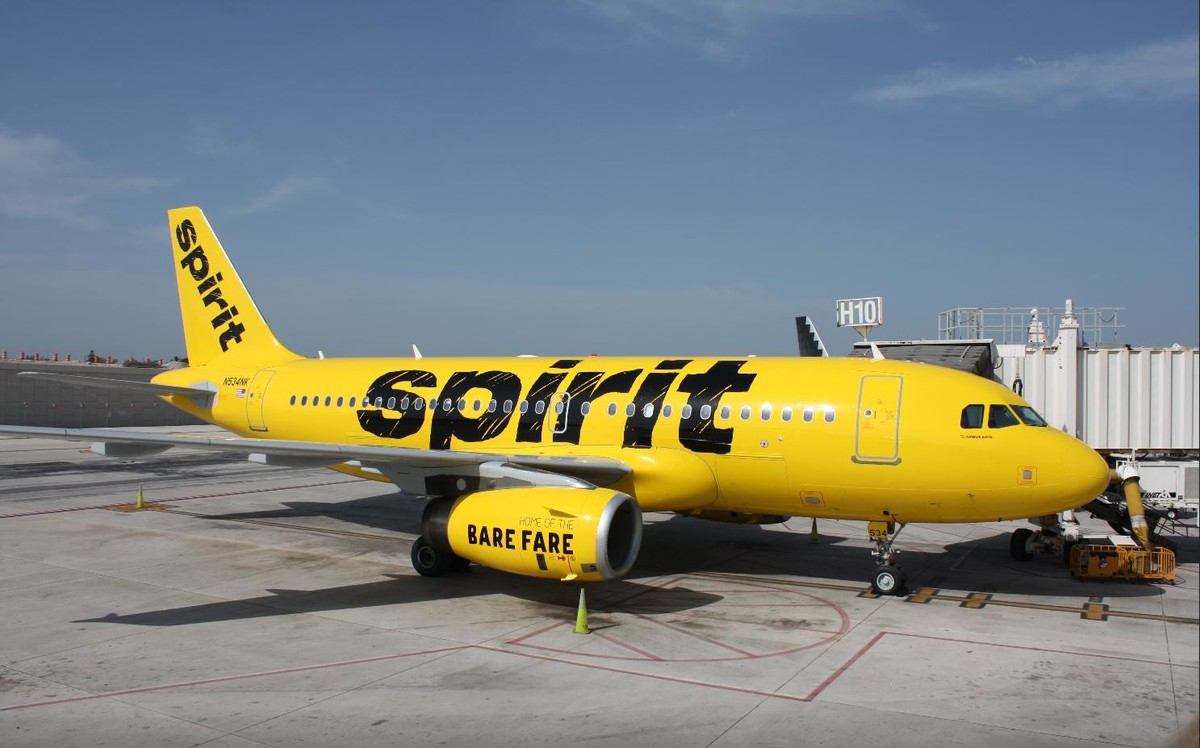 Spirit Airlines has announced it is hiring new pilots and flight attendants in anticipation of a return to normal travel levels in 2021. It’s also hiring flight instructors and flight attendant recruiters as it gets ready for recovery. “We’ll be a big hirer again,” CEO Ted Christie told CNBC. “Growth in the airline industry is going to be at the leisure end, and we’re the primary server of that guest.” Christie said the new hires will blend with furloughed staff as business picks up later this year. He said the airline’s training system needs a head start to get staffing up to the levels it anticipates will be needed by summer and beyond.

The airline has posted four air crew-related vacancies on its career pages, three of which are based in Ft. Lauderdale. Spirit is looking for entry level flight attendants and first officers as well as an in-flight training instructor there as well as a flight attendant recruiter in Miramar, Florida. Field is upbeat about the air travel recovery now that vaccines are rolling out. “Vaccine deployment, lowering total COVID case numbers should lead to more confidence from the traveling public and a loosening of restrictions,” Christie said.