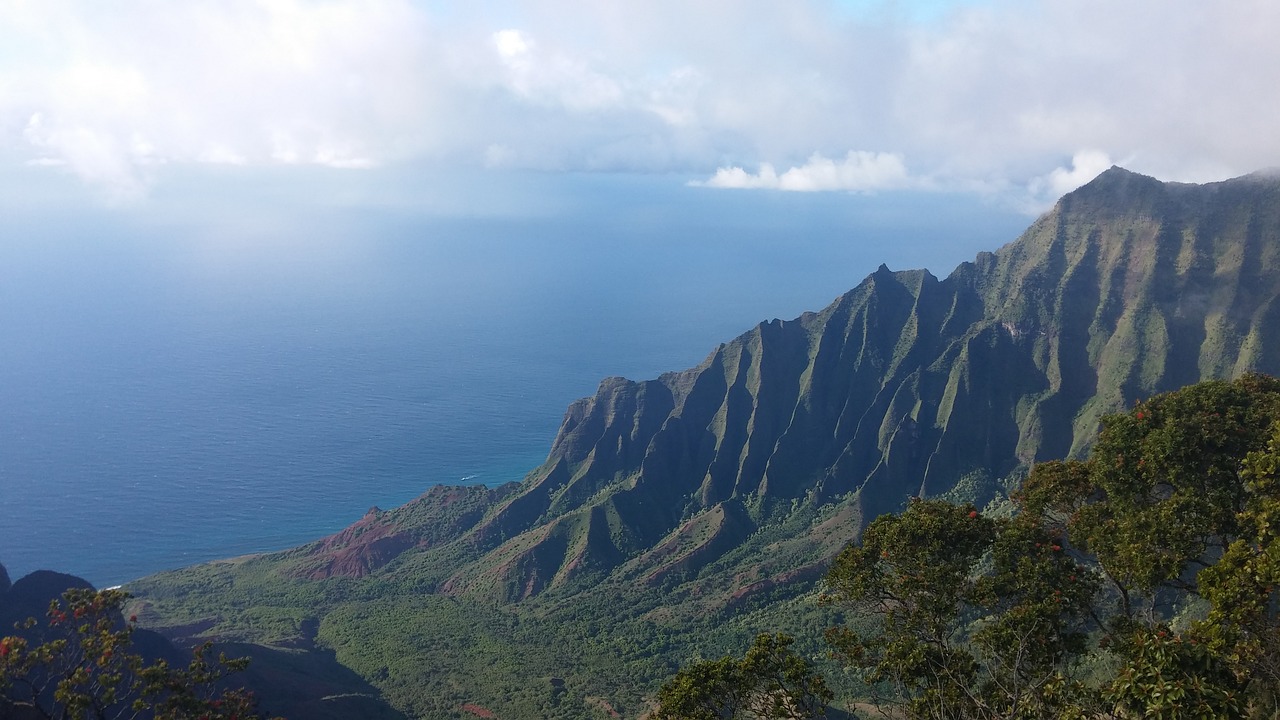 All seven people people on board died in the crash of a Safari Helicopter Eurocopter AS350 B2 tour helicopter during sightseeing trip along Kauai’s Nā Pali Coast in Hawaii on Thursday. The search for the seventh person onboard the aircraft was suspended on Friday due to weather, but is expected to resume on Saturday. The passengers included a mother and teenaged daughter from Wisconsin and a family from Switzerland.

The wreckage was discovered in a remote area on the northwest side of the island at about 9:30 a.m. Friday morning approximately 13 miles north of the city of Hanapepe. According to the FAA, the helicopter departed from Lihue Airport (LIH). Weather in the area around the time of the accident was reported as 4 miles visibility due to clouds and rain with 28 mph winds.