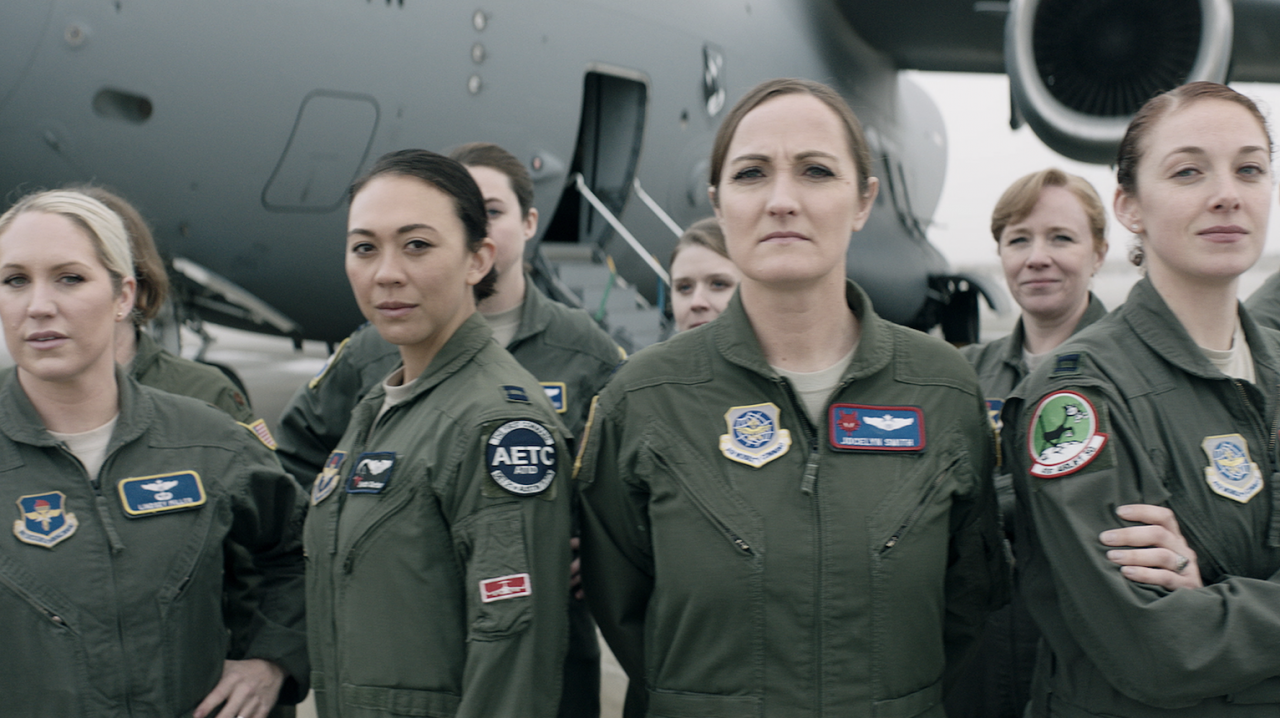 The Air Force is encouraging prospective pilots who don’t meet its height requirements to apply anyway because they might just qualify. It’s also considering broadening those requirements to capture more of the population beyond the 13-inch range (five-foot-four to six-foot-five) it now lists as its essential height range. It turns out it’s more complicated that the altitude of the top of one’s head. “Nobody is turned away because they’re below five-foot-four,” Maj. Gen Craig Wills, commander of the 19th Air Force, told the Air Force Times. “The message now is, if you want to fly, no matter how tall you are, apply. You may or may not fit, but let us make that decision. Don’t self-eliminate because you’re worried that you may not make it into the right window.”

The most rigid measurement and weight requirements apply to pilots of aircraft with ejection seats but Wills said there is considerable leeway on other platforms. “There’s an expression in the military—there’s a waiver for just about everything,” Wills said. “If our standard is five-foot-four, we’re excluding almost half of a possible recruiting pool (of female pilots) to come do this thing that we love.” The Air Force is now short about 2,000 pilots and is looking at any and all ways to fill those cockpit seats.