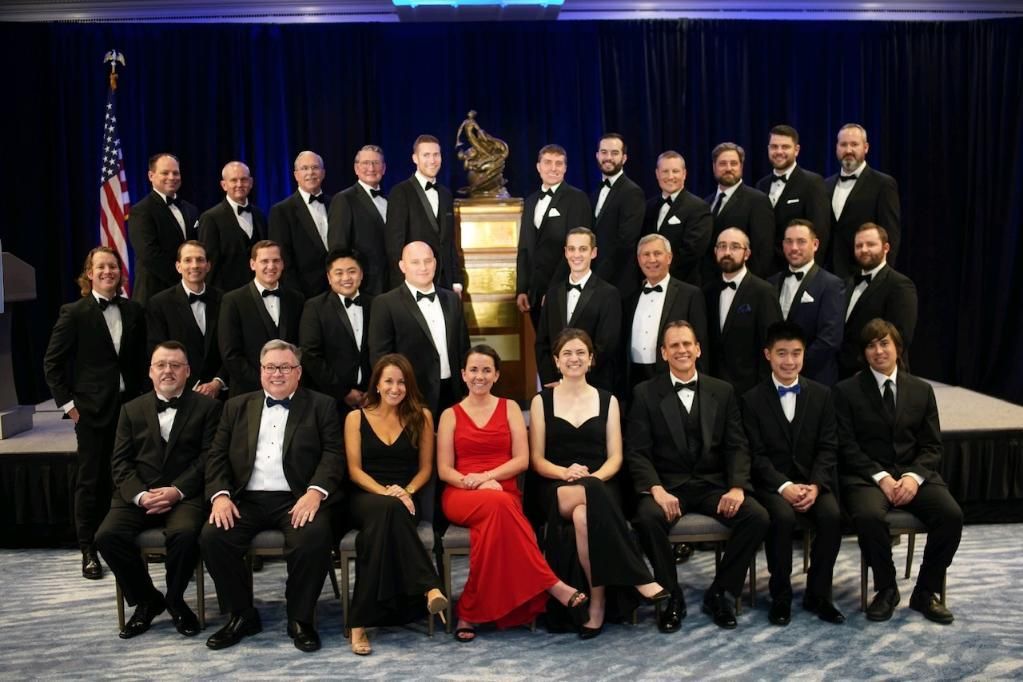 Garmin was presented the prestigious Robert J. Collier Trophy in Arlington, Virginia, on Nov. 4, 2021, for designing, developing and fielding Emergency Autoland—the world’s first certified autonomous system that activates during an emergency to control and land an aircraft without human interaction. The award is for the year 2020, since its value must be thoroughly demonstrated by actual use during the preceding year. Autoland was awarded FAA type certification as standard equipment in three Garmin G3000-equipped airframes, including the Piper M600, Cirrus SF-50 Vision Jet (as Safe Return) and the Daher TBM940 (as HomeSafe). There over 300 Garmin Autoland-equipped aircraft in service.

“We all know that it’s not a matter of if Autoland will be called upon, but when it will be called upon,” said Garmin’s Phil Straub after accepting the trophy on behalf of the company. To date there have been no Autoland activations outside of flight demonstrations. Still, all three aircraft OEMs report brisk sales of Autoland-equipped aircraft given its safety backstop, particularly among older buyers and their families. The system is not yet available in the aftermarket for retrofit.

In addition to being an aviator, humanitarian and sportsman, Robert Collier was a prominent publisher whose family created the Colliers Weekly. Robert Collier commissioned the trophy with an intent to encourage the American aviation community to strive for excellence and achievement in aeronautical development. Robert J. Collier died in 1918 after completing his military service in World War I.

The Collier Trophy, which dates back to 1911, is awarded annually by the National Aeronautic Association for the greatest achievements in aeronautics in America, with respect to improving the performance, safety and efficiency of air or space vehicles. Garmin joins NASA, Neil A. Armstrong, William P. Lear, Howard Hughes, Glenn H. Curtiss and Orville Wright (to name just a few) to receive the award. The 525-pound bronze trophy resides at the National Air and Space Museum and was brought to the ceremony in Arlington, which was attended by Garmin senior leadership and engineers, select members of the general aviation OEM community, aviation journalists and political figures. The trophy—commissioned by Baltimore sculptor Ernest Wise Keyser—is said to represent “the genius of Man (chief figure), which having conquered Gravity (male figure) and Contrary Winds (female figure) and having touched the bird and found its secrets, and soars from earth a conqueror.”