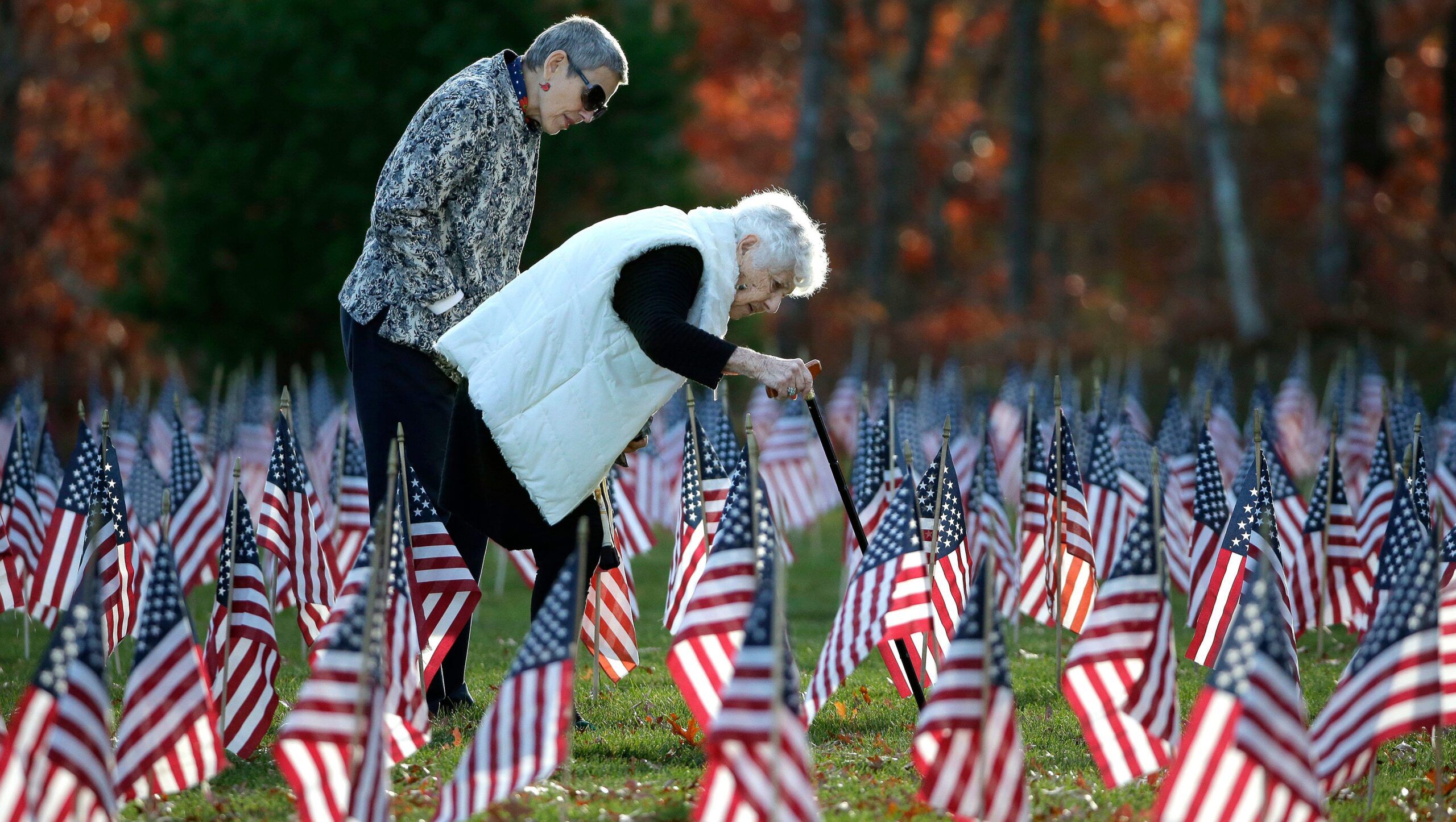 Veterans Day comes on Thursday, so I am early with my remembrance of this day and what it means. For me, it will be just another work day and one that’s out of the office covering an aviation event. That suits me because with each passing year, I have more difficulty corralling my sentiments about how we think about going to war and how we attempt to honor the men and women who do so in our behalf. For the first time in nearly two decades, Veterans Day comes without the country being embroiled in combat operations somewhere.

But even that’s a misnomer, because the U.S. still has 173,000 troops deployed in 159 countries. Some of them are getting shot at occasionally. Few of us—including me—can name the places we’ve sent them or the reasons we’ve sent them there. And that causes me to think about what Tammy Duckworth said during a debate when she ran for Senate in Illinois in 2016. This is the entire quote: “My family has served this nation in uniform, going back to the Revolution. I’m a daughter of the American Revolution. I’ve bled for this nation … but still want to be there in the Senate when the drums of war sound. Because people are quick to sound the drums of war and I want to be there to say this is what it costs, this is what you’re asking us to do. Families like mine are the ones that bleed first. But let’s make sure the American people know what we’re engaging in. And let’s hold our allies accountable because we can’t do it all.”

Duckworth, you’ll recall, was an Army UH-60 Black Hawk pilot who suffered grievous injuries in Iraq in 2004 when an RPG round came through the chin bubble and removed her legs and badly injured an arm. That she survived at all is tribute to her own resilience, Army medicine and the crashworthiness of the Black Hawk.

I remember that quote from five years ago because she is essentially turning the usual thing we do on Veterans Day—“Thank you for your service”—on its head. All well and good to recognize veterans after the fact, but perhaps better to be engaged before with a cleareyed understanding of what we ask them to do in the hope that perhaps we’ll just need fewer of them going forward. She also reminds us that with an all-volunteer force, fewer citizens and families than ever bear the burden of doing the things that might eventually get them noticed and thanked on just one day of the year. This is a sea change from previous generations for whom conscription distributed the heavy lifting, fairly or not.

Each generation of military members faces the challenges anew and since the U.S. projects global power like no other country, the tip of that spear is the aviation arms of the Navy, Marines and Air Force. With its carriers, the Navy often gets there first. Probably since the Civil War, the military bureaucracy has churned out stories like this, reminding the citizenry that a local son—and now daughter—has navigated the rigors of training and has joined the cadre. This one announces the appointment of a young j.g. named Suzelle Thomas as the first woman to be assigned postgraduate to the F-35C. Such stories are signposts on the road to gender equality not just in the military, but society as a whole. We are right to draw attention to them but real soon now, a woman succeeding in aviation should stop being news.

The story also contained a quote that I found a little chilling. “I have realized I will never fly with another person again since the F-35 is a one seater,” she said. Given recent history and the way things are in the world, there is a high probability that Lt. Thomas will see combat in her career. And she’ll experience it alone in a challenging environment nothing like pilots saw in World War II, Korea or Vietnam. Or Iraq or Afghanistan.

I just hope that when we ask her to do that, we’ve thought through the consequences beyond thanking her for her service.