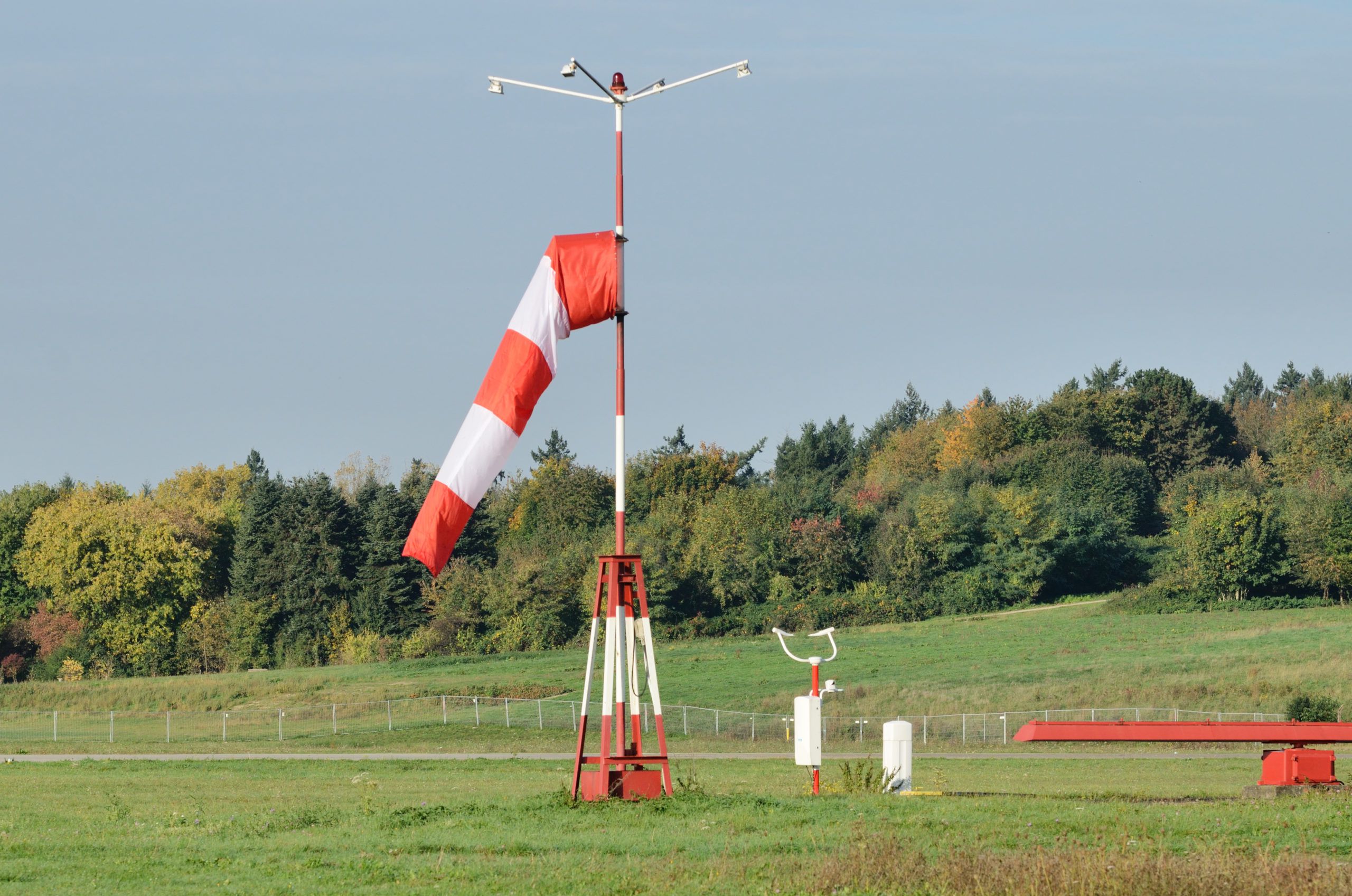 Brings back many memories about winds, airplanes, and airports. I didn’t do much light airplane/civil flying. I was a military transport pilot and flew 747 freighters till retirement. One thing I noticed as the guys and gals grew younger in the right seat was a greater propensity to want more “wind checks” on final. I never understood that. We would get the ATIS in range, then the tower would give us the winds, and any pertinent other clues, when clearing us to land. Me, when the tower’s version of the winds approximated the ATIS version and there were no big windshear warnings, I stopped worrying about the winds entirely. The Whale would tell you what the winds were doing to it quite clearly, plus at mega-thousands of pounds landing weight, it sure wasn’t skittish.

Back to my point, as those new folks got “younger”, yes I was jealous, the more they wanted wind checks along final. I am not talking about those days where the winds are horribly gusty and on the ragged edge of that 30kt x-wind limit either. Landing clearances with winds of down the runway one gust to two would still illicit a request or two for winds while on final. I could never get any of them to adequately, or even marginally explain what they were going to do with the new data. Most just seemed to be stuck on the “gotta have a wind check” idea. I would ask them what the tower gave as winds during the landing clearance and they would normally have no idea. Nor, after landing would they remember any of the other wind data they needed so much. Not sure who or where the younger generation got stuck on needed 50 wind checks prior to landing but….

SVFR is a great tool and pilots should learn to use it and use it properly. In so many cases where MVFR weather would have required an IFR flight costing delays sometimes into the hours, SVFR is a great way to get into or out of such conditions. I’ve come to rely on this unique and flexible clearance for both departures and arrivals.

I recall one flight where I was one of dozens of pilots that were headed to Santa Maria for a training course and we were all arriving around the same time. I was the last aircraft to get a VFR clearance to land and then the field went IFR but it was easy to see that it was only because of a few clouds over the airport and one could easily still fly visually. It was legally but not practically IFR. When these dozens of chaps behind me started to arrive and called in as if they were VFR the tower kept having to repeat “The airport is IFR, say intentions” because as you know, they can’t suggest SVFR. Finally one chap figured it out and asked for SVFR and that of course got everyone else to do it too. My point is that if a few dozen airplanes had to all get IFR clearances and fly the approach that would have taken hours but with SVFR, under the conditions, it was far more efficient and I submit much safer too. I think the next time I hear this I’ll just key the mic and say “SVFR.”

If you know the area and if the weather and airspace permits, SVFR is a huge benefit. Just remember it’s ALL on you and you must always have an out.

I have used SVFR many, many times getting into and out of KFDK. It is in a valley and often is IFR while everywhere else is not. A few short miles away you are in the clear. I remember going to a fly in at KLNS. The ATIS had the weather at 2 miles mist unlimited ceilings. I called the tower 10 out and requested SFVR and was granted it with a clearance. Immediately half a dozen other planes asked for SFVR and were told to hold until I landed. The last few miles were indeed in mist but I could see the ground and sky and eventually the airport a couple of miles out. Safe and easy. It is a good tool to have but with caution as the author writes.

Poll: Have You Used a Simulator For Training Recently?