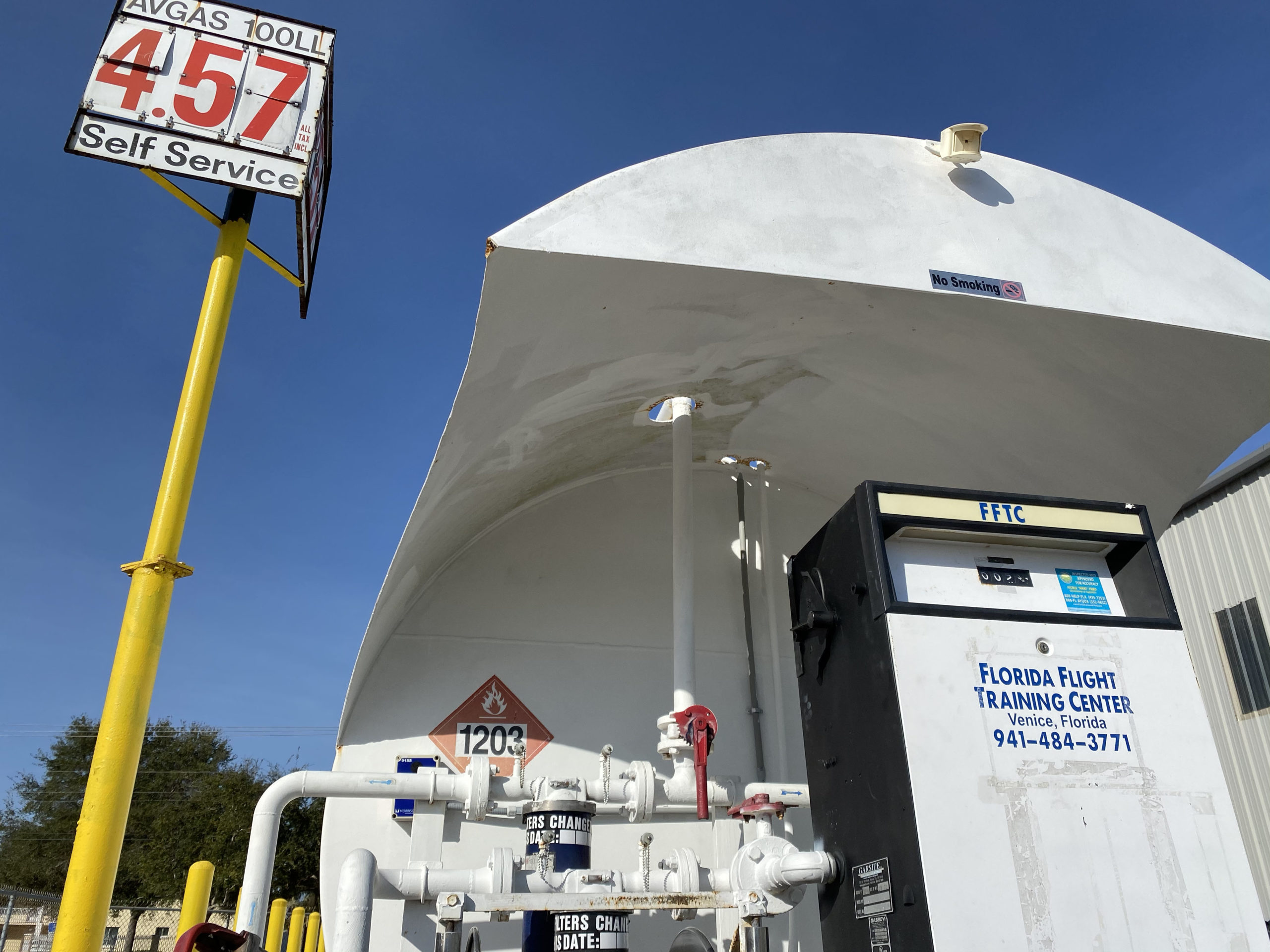 Car engines routinely have compression ratios (CR) of 10:1 or higher and run fine on mogas. In significant part, it’s because of far-better engine management systems (EMS) which are totally lacking on traditional aircraft engines. But fundamentally, it’s possible only because their small cylinder volume automatically makes pre-ignition much less of a concern. Upgrading from 1928 ignition systems to EMS is technically quite easy and relatively inexpensive, but FAA certification is a byzantine and expensive proposition. Reducing CR with shorter connecting rods is also relatively easy. Turbo engines already have mechanically-lower CR and could be “fixed” by limiting boost. Reducing the effective CR reduces power of course. Expensive true.

Other regulations presently make adoption of 94UL difficult. A new standard self-fuel installation is very expensive and fuel volume isn’t enough to easily make up costs. (The few in my area charge more for 94UL than 100LL as a consequence.) Numerous and varying local and state restrictions generally forbid having small private fueling options. And, as is the case with me, even with a lead-free loving Rotax, I am required to burn 100LL because that’s what the USA certification certificate requires and the manufacturer has nothing to gain now by changing it, nor is there enough money to be made by going through an STC process, for a tiny number of such aircraft types.

The NAS study was directed by Congress to ignore all of the current Unleaded fuels under development. That is in part why it wallows around in half-baked options. Both the GAMI and Swift UL100 fuels are “Drop-in” replacements with viable formulas able to be produced in existing refineries with existing processes and additives. They are languishing in part because they are designed around a proprietary license model, and haven’t been developed by the producers. The Shell product had issues with dissolving paint, and the Phillips product (“About 5 years away.”) uses Manganese salts and scavengers that also have health risks. GAMI and Swift fuels have been delayed by indecision over testing methodology and criteria for actually granting approval for these fuels. The few refiners brewing 100LL aren’t going to change over until either ordered to by the federal government or forced to by cutoff of Tetraethyl lead supply from Innospec. Most medium to small airports can’t afford to add new tanks, so adoption of UL94 requires arm-twisting to get one of existing tanks/refueling operators to switch. And it requires distribution infrastructure (transport/storage/deliveries) to mitigate the cost premium away from the Indiana refinery now producing it.

The problem is too many rules already. Agencies being frozen because they couldn’t get rid of rules just reminds me of that thing with monkeys unable to get their hands out of a jar because they won’t release the fruit inside. Pretty sure my dog could work out that level of problem.

The moonshot was solvable because there wasn’t a mile of preexisting red tape that a majority of normal people found somehow sacred. There merely was a lot of miles physically deadly to humans, and math to be overcome. (Hidden Figures is an awesome movie)

If lead in aircraft is such a huge deal, just show me the money. I suspect it’s like everything else in the world where it’s only a problem when someone else can be made to provide the time, effort, and money to fix it. In the meantime, we all pay for bureaucrats not to solve anything.

We are really in this situation because of lack of demand for new light aircraft and their engines. That’s a result of a combination of many things, but much of it is a seeming conspiracy to take the fun and utility out of light aircraft for over half a century. Additionally, innovation gets squashed because flying is so dangerous it justifies many pounds of regulation yet it’s the only industry where manufacturers have a right to build offending products ad infinitum.

We can do one thing for certain and stop building planes that require 100LL.

Pro-active and forward thinking from a forward-thinking aircraft company. Company sponsored training is a great benefit for maintenance personnel. Especially when the training is centered on a very unique aircraft powerplant that is a far cry from tradition.

Electric motors are relatively common, especially in RC modeling. But every powerplant has its unique dynamics when installed in a full-size airplane. In this case, Pipistrel has already dealt with many of those new dynamics. I am glad they are willing to share those experiences with willing maintenance technicians. Another hallmark of a great company.

This reminds me of the American Bonanza Society’s maintenance training programs. While Bonanzas are relatively common, there are maintenance specific processes when learned and adhered to, simplifies procedures, speeds up troubleshooting, and facilitates a well-done repair. Cirrus has followed a similar path. Both have contributed to a continually improving safety record, improved customer service and satisfaction, and brand loyalty. Pipistrel is doing likewise. Excellent!

Poll: Is the FAA Right to Crack Down on Disruptive Passengers?