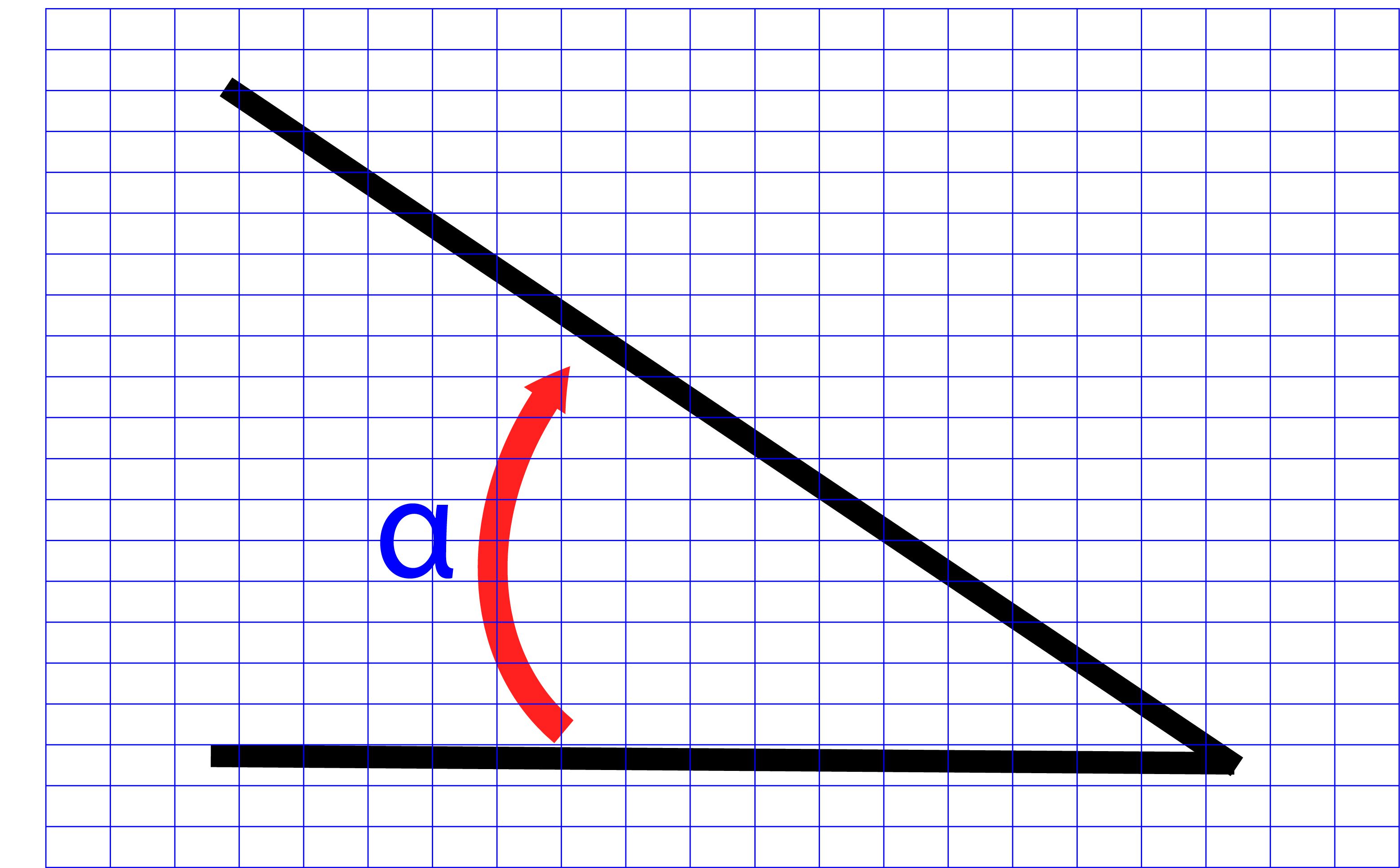 We installed an AOA called a “Lift Reserve Indicator” in our missionary C182. It’s purpose was exactly what the name implied…at any given airspeed, weight, bank angle, and G load, you knew how close you were to a stall far more precisely than indicated airspeed, sound, feel, buffet, etc. The instructions said to completely cover the airspeed indicator during calibration as one’s normal tendency to visually cross check an airspeed readout with the current feel of the airplane would prevent you from ever get to the very ragged edge of the performance envelope. Since we had wing extensions, modified leading edge cuff, bigger engine, and a host of other standard mods for the mission modified 182’s, without covering it up, indeed, that was the case. When we did cover it up, and literally depended on sight picture, sound, feel, and slowly but deliberately reaching for the very edge of the performance envelope, once established and calibrated, this was not only a handy gizmo, but a bacon saver.

As Paul pointed out, its usefulness in a STOL contest or when trying to stick your Super Carbon Over-The-Top VG’d, winglet, Turbocharged, GAMI equipped, Monte Barrett, massaged TIO-540 with Top Prop, Unicorn Cub onto a 50ft long gravel bar with a 10 knot tailwind, doing this on purpose with scads of previous practice is a neat gizmo to physically confirm all the tactile information.

However, when leaving a mission strip, with a cabin full of babies, sick and/or injured, moaning/screaming people, with a sweaty, over-worked pilot at the controls, on a hot day with some serious obstacle negotiations required for a ‘normal’ departure, this Lift Reserve Indicator/AOA allowed you to safely fly the airplane fully to its limits. We did not encourage pushing every flight to its absolute limits promoting some sort of religious aerial cowboy image. But in the course of flying in third world countries, it made the difference between hoping your pre-flight calculations and decisions were right vs knowing at a glance what was left of the flight envelope.

Properly used, precisely calibrated, and properly trained in its usage an AOA is an amazing device for improved situational awareness, not just for competition, but when you are tired, in cockpit overload, or meeting an emergency and knowing at a glance just what is left in the airplane can be a lifesaver.

We installed an AoA sensor in my club’s Dakota a couple years ago in an attempt to get members feeling more comfortable landing the plane (which can be a bit nose-heavy), more than to prevent the stall-spin accidents we were not having. It appears to be finally having a positive effect in getting members more comfortable with the aircraft. The only downside we have seen is that you need a calm day to properly calibrate the sensor, so ours currently reads a bit on the conservative side (meaning, landings are a bit faster than necessary). Even so, I think it’s a good aid to show pilots that it’s okay to fly final a bit slower than they’re used to, and that they can get the same results without an instructor on board to tell them if they’re getting a little slow because the display is fairly intuitive to interpret. I was never under the impression that these devices would dramatically lower the stall-spin accident, but as a tool for visually showing what relationship angle-of-attack, load factor, and airspeed have on each other, it can be valuable if used properly.

The article should have stated that American airplanes will not comply with World standards. The American 978 MHZ system is not the Worldwide 1080 MHZ system. The rest of the world is going Satellite; the U.S. chose to go with ground-based systems.

In fact, Canadian airplanes will likely have two antennas using the world standard frequency and should work just fine in the U.S. on the 1080 MHZ system that the U.S. uses for commercial aircraft. It is likely that American airplanes using the 978 MHZ ground based system won’t work anywhere except the U.S.; no Mexico or Caribbean flights either. Any Part 25 American airplane will have the 1080 MHZ system and will work elsewhere in the world.

Talking with the owner of uAvionix at SNF, he said he was turning his small development team onto a wing top mounted system that could be seen by the Aerion satellite network Canada will use. The issue of signal out strength to reach the satellite network seemed to be solvable. The wing top unit could work with ground based as well as satellite and ship to ship. FAA has not signed off on Aerion but I bet will in time. The big advantages might be a constant free bread crump trail on ATC radar tracking for back country, canyon, low level remote area operations, SAR, firefighting, aerial applicators, sheriff’s departments, medivac – think about it and you will jump out at you. A lot of folks fly below radar/ADS-B tower coverage. I carry a PLB but would like to have that satellite down linked bread crumb trail on ATC computers in case I need help.

Oh, probably no bottom and roof mount antenna costs, maybe no new expensive special transponder to deal with dual antennas. Hope uAvionix pulls it off and the FAA buys into Aerion before I age out of flying.