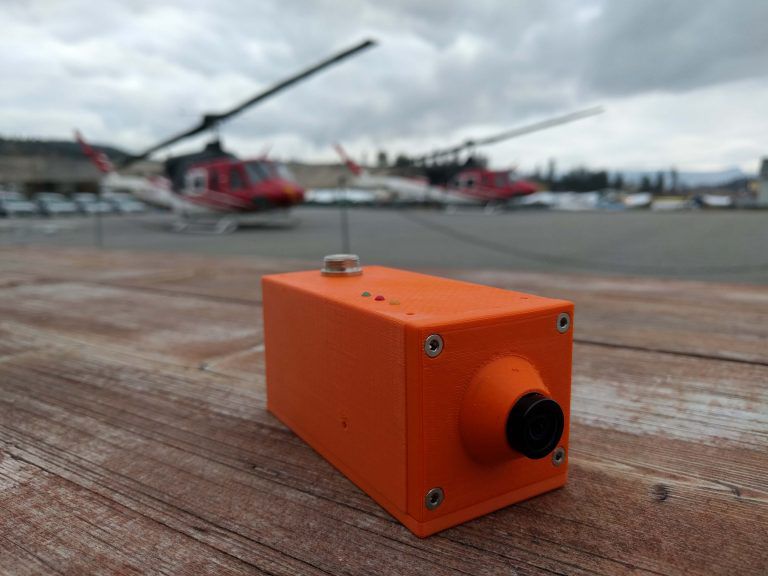 A young Canadian inventor has come up with what he says is a low-cost flight data recorder for light aircraft that requires no special installation. Ephraim Nowak, 26, says the video-based SkyVU system doesn’t need to be wired into the aircraft’s panel and systems. Instead, it uses 4K video cameras to record gauges on the panel. The latest “embedded machine vision technologies” digitize the readings on the gauges and turn them into a numerically based graphical representation of each system’s performance. The camera mounts in minutes behind the pilot and uses ship’s power. “This feat has never been accomplished before,” said Nowak.

Safety investigators have long complained that the lack of flight data information hampers their investigation of many incidents since only the largest transport aircraft are required to have recorders. Nowak said he was inspired to invent the system after Canada’s Transport Safety Board was unable to determine the cause of a high-profile crash of a chartered Citation near his hometown of Kelowna, British Columbia, because of the lack of a flight data recorder. Nowak, who is a search and rescue volunteer, said the system will be tested this summer in “rapattack” helicopters used to lower firefighters into remote wildfires. He hopes to have it in the market later this year, noting it has a wide range of potential uses. “In addition to assisting when something goes wrong, we find it’s quite useful to have video from a troubleshooting and training perspective as well,” said Nowak.