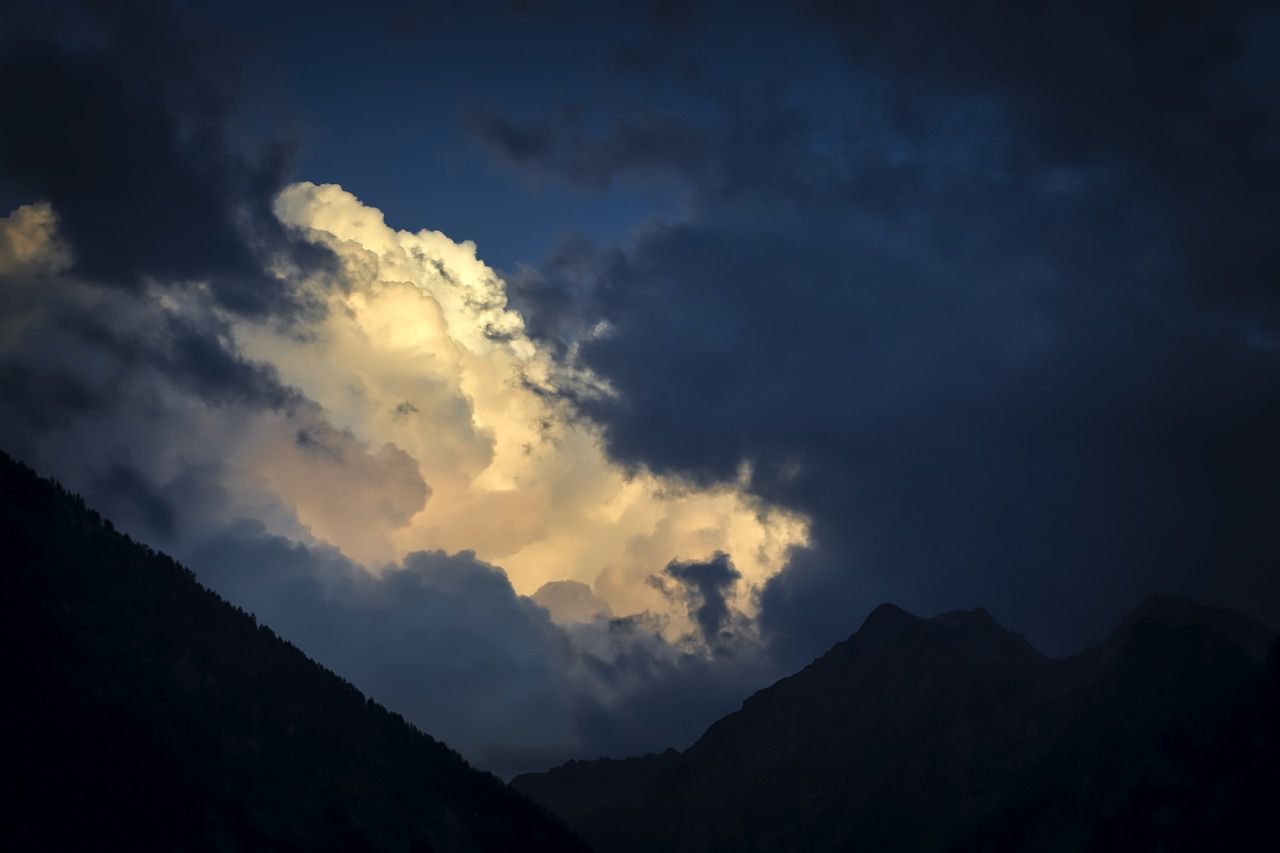 I often find myself wondering how we did it before Foreflight.

Lots of time with the calculator, chart, rulers and red pencil. Phone calls to 1-800-BRIEF and frantic note taking, all with superimposed uncertainty and old information.

In general, I’m against technology for technology’s sake, but this does represent a big improvement in convenience and safety.

After extensive conversation with FAA contact person for briefing education outreach, circling around questions on preflight TFR proof of due diligence vs utility, I continue to call FSS before EVERY flight to put my tail number, TFR update request and FSS response on tape. Our conversation was joined by an outside aviation lawyer the FAA contact respects who recommends and makes the same call before EVERY flight.

Flying around DC SFRA, P40 and past Wilmington “weekend White House” where the VIP TFR time/dates change multiple times every week, including moving start time earlier less than 12 hours before effectivity makes me perhaps a bit more concerned about how my effort would hold up to enforcement attempt should I bust a TFR I wasn’t aware of.

Until I see FAA legal opinion supporting use of electronic briefing as proof of TFR due diligence (along with FAA TFR webpage dropping disclaimer and TFR email notifications not directing to 1800WXBRIEF for latest updates) FAA “education” effort will not change my procedure to call FSS after going through an electronic briefing…and yes that’s even with Foreflight and “ADS-B in” (you might want to check disclaimers on those sources)…and even if you’re fortunate enough to get flight following (workload permitting), same disclaimer applies there too.

As anti-big-government as I am, I have to agree that the present “semi-automated” FSS is a disappointment compared to the “Hands-On” FSS folks.

As good as DF was (and still is, if the target aircraft is outside of radar coverage, can you imagine how effective it would be to also give an ADDS-B plot to a LOCAL FSS person today? Couple that with the knowledge of local airports–it can’t be beat.

There is no substitute for a voice that can help interpret the weather as well. Many private pilots don’t know the questions to ask–or the meaning in forecasts–or reasonable alternates. An FSS briefer can provide that.

Couple that with the FSS airport advisory at their “home stations”–it was “almost a tower”–bridging the gap between smaller airport operations and those with towers.

I fly about 500 hours a year–more than most GA pilots–in everything from antiques to seaplanes to King Airs to gliders and balloons, but I can think of only 3 times that I’ve used the “new and improved” LEIDOS FSS in the last 3 years. It’s easier and faster to self-brief and file–and don’t have to put up with annoying “menus” of the “new and improved version.” As shown by the decline in briefings and PIREPS mentioned above, it appears that I’m not alone.

As much as it pains me to agree that still another Government regulatory agency should be established, I have to agree with your assessment. It IS time to break space-based control away from the FAA. In fact, there are a few other areas I could see being broken away, too. The USAF was forced to establish a separate Space Force; why not the FAA, too? At some point, any bureaucratic entity develops too much administrative inertia to be rapidly able to cope with the myriad of issues laid before them. To deal with it all, lower-level bureaucrats — often with their own agendas — gain powerful control whereupon the larger organization loses focus.

I attended the Meet the Administrator forum at AirVenture 2021. Hearing Mr. Dickson tell us that it’d take four years to repair the LODA debacle is not only ridiculous, it is unacceptable if not criminal. In 1958 when the FAA was formed, promulgation of aviation was one of its two core mission statements. In the 90’s, they managed to drop that. In the process of then focusing solely on safety, the FAA has become an adversarial entity doing just the opposite … stifling and harming aviation. We’re flying aging airplanes precisely because of that problem. Now toss in the other areas of control you bring up and what do you have … a loss of control because the span is just too great.