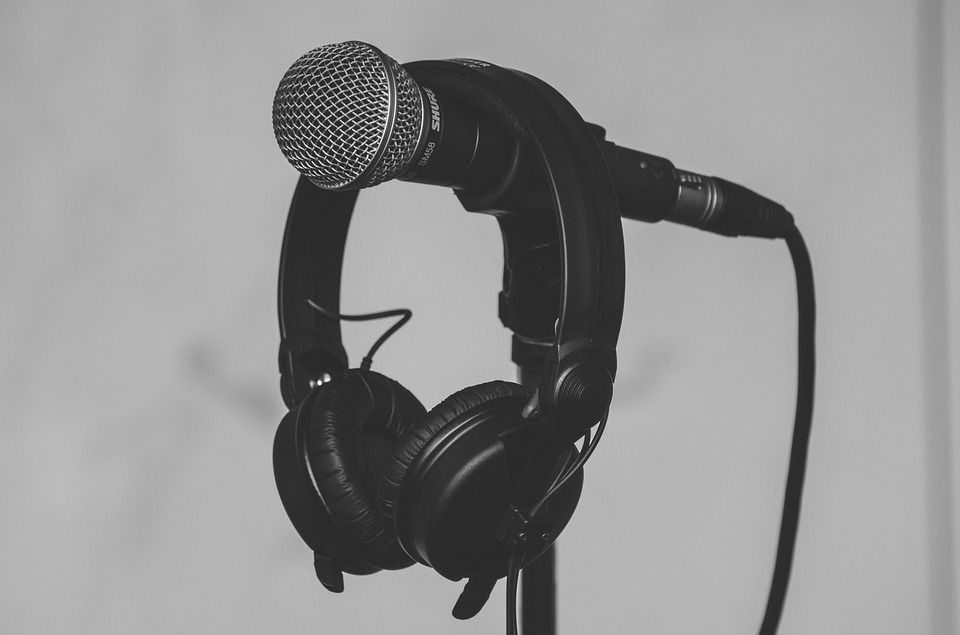 As Chief Flight Instructor of our flight school one of the responsibilities is to perform new engine break‑in flights. Recently, in preparation for the first flight on a newly installed remanufactured engine, I texted the tower chief with a brief explanation of what the mechanic and I wanted to do. We were going to fly a racetrack pattern within three miles of the runway at 2000 feet AGL so that we’d be in gliding distance at all times just in case something went wrong.

Our home base had recently become a Class E with a control tower, so this was all new protocol to the tower. The tower chief approved my request, and the mechanic and I made the maiden flight. Upon establishing ourselves in the racetrack, we heard the tower controller say, “I hope that #$%&ing thing doesn’t catch on fire.”

Not quite believing what we had just heard over the air on an obviously inadvertent open mic, we looked at each other and burst out laughing, and continued laughing and remarking about the comment during and after our hour flight test.

On the ground, I called the tower. The phone was answered by the guilty party, and I told him what he had said over the open mic. Trying to remember what he had been referring to, he said, “Oh yeah, we were talking about the new engine maintenance flight hoping that it didn’t catch on fire and crash.”

I responded, laughing again, that he was referring to me and the mechanic. We both got another good laugh about his comment. I learned long ago flying in F‑4’s that what is said in the cockpit stays in the cockpit. Beware of the open mic syndrome lest you have to do the regretted “Happy Dance” in front of the Commanding Officer: “I’m sorry Sir, it’ll never happen again!” (Of course, I have never had to do anything like that.)