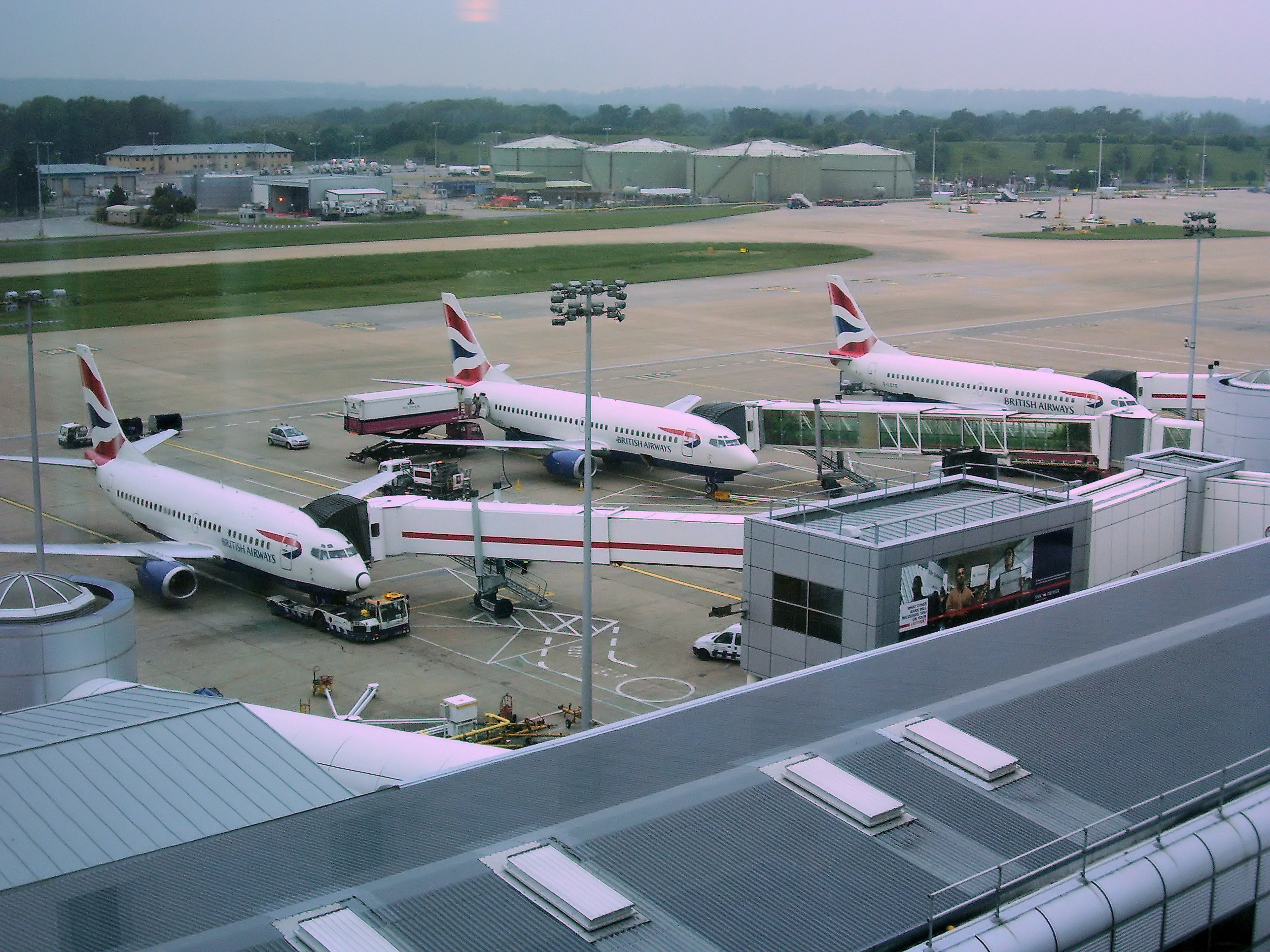 All flights at London Gatwick Airport (LGW) were suspended after problems arose with the airport’s air traffic control systems on Wednesday. It has been reported that the issue stemmed from tower computer systems. A total of 26 flights were diverted during the two-hour outage, with an estimated 95 flights cancelled and 298 delayed. The system failure occurred at approximately 5 p.m. local time.

“Due to an air traffic control systems issue in Gatwick’s control tower, flights are currently suspended,” airport authorities said in a statement during the outage. “We are working with ANS, our air traffic control provider, to rectify this issue as quickly as possible.” After the airport reopened, authorities cautioned passengers to expect delays and further cancellations throughout Wednesday evening. While the airport said it was planning to operate a full flight schedule on Thursday, delays are still being reported.

Gatwick is the second busiest airport in the U.K. after London-Heathrow Airport (LHR). As previously reported by AVweb, LGW also instituted a series of ground stops over the course of three days last December due to repeated sightings of unauthorized drones operating over the airfield.