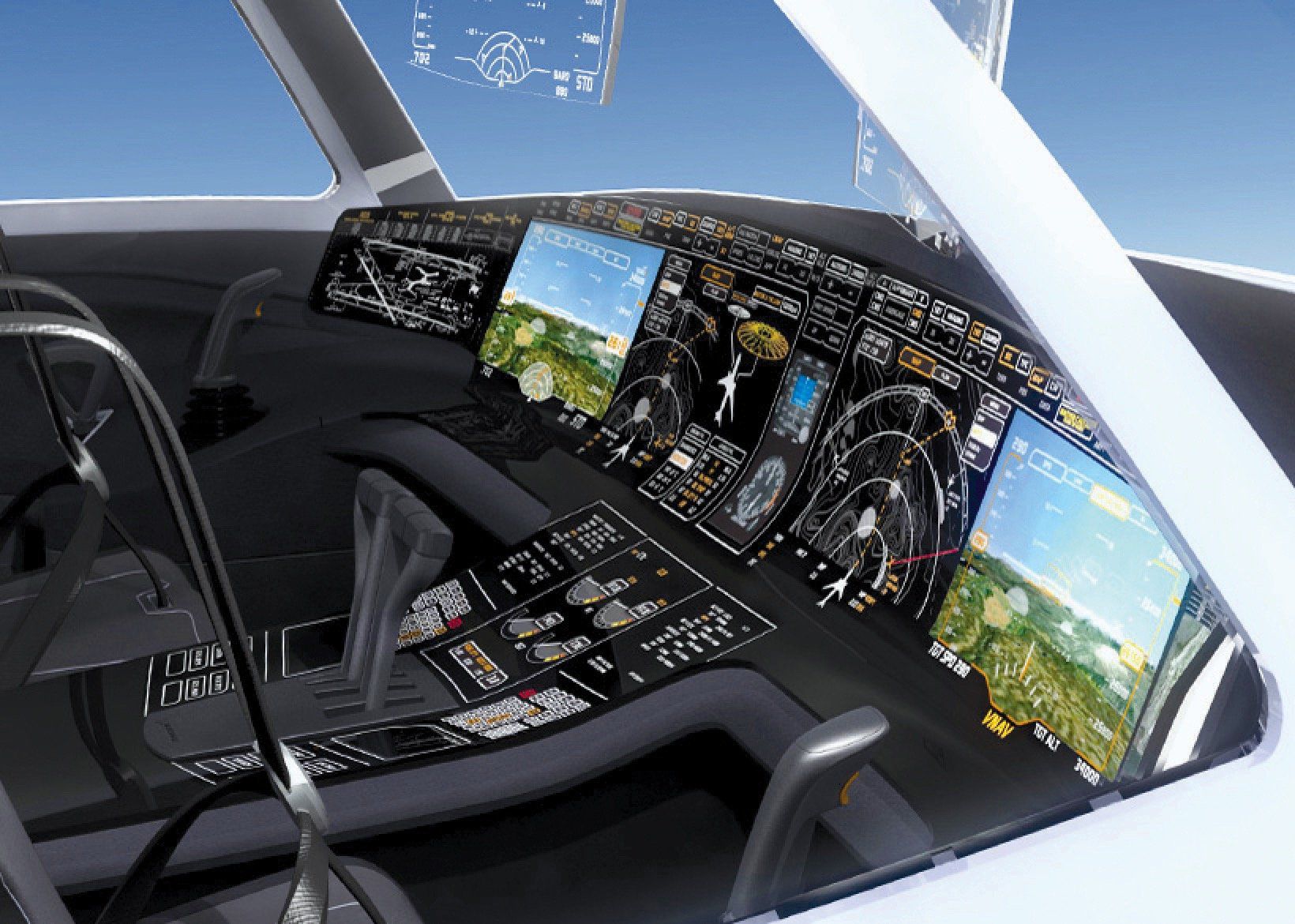 Rapid avionics advancement is good, right? We get more cool tools that should keep us safer, extending our lives. Wouldn’t it be nice if they extended their own lives as effectively.

Remember the KX170B navcoms? They lasted a very long time with many still in use. But today the ultimate insult comes when you’ve paid some really serious money to upgrade your panel and seemingly just a few years later the stuff you put in there is, if not obsolete, no longer the newest kid on the block.

My wife is a pilot and shares my passion for self-guided flight. She also sees value in many (not all, but many) of the new gadgets, so it doesn’t require much beyond personal soul searching to decide if the family coffers can support, never mind justify, a certain aircraft expenditure.

Case in point: We still have the original Cessna ARC autopilot. It was a good system from Sperry that still works but has some quirks that can be disconcerting in IMC. So, we’re replacing it with the justification (rationalization?) that the new one will work better, longer, and has some added safety features.

Removing the old autopilot will leave holes in the left panel that would be too ugly if we just covered them, so we’re going to cut new metal. Since we’re doing that, the shop has suggested we might consider replacing the backup analog airspeed indicator, attitude gyro, and altimeter with an integrated electronic standby instrument. Yeah, that’s probably a good idea, especially right now, as the vacuum attitude indicator has been slow to come alive recently and is probably about to die.

I’m replacing my ADS-B Out transponder with one that also has ADS-B In. I’ve already got traffic, but not weather. Readers of this column might recall my rant about the costs of Sirius XM and my desire to ultimately save money by switching to the FAA’s free FIS-B. To do that, I will replace my perfectly good eight-year old ADS-B Out transponder with one that adds FIS-B.

Well, if I’m doing all that, the shop—good sales folks that they are—suggested I might replace my G500 with a G500 TXi. Hmmm, my G500 works fine (after replacing the display as I’ve mentioned here), but I occasionally find myself fruitlessly touching the screen to change something after doing that on my GTN 650. Nah, for that much money, I can live with that user interface inconsistency. Nice try, guys, but no thanks.

Avionics have come a long way since the 360 navcom, and most of the changes have improved our pilots’ lives. But the manufacturers have to understand we need payback from these cool tools. Garmin’s done a good job keeping their navigators alive, but not so much with some other products. Aspen really hits the mark with in-box upgrades available. Other manufacturers offer varying longevity.

A new panel today can easily exceed $75,000. If that has a market life of, say, 10 years, that’s over $7500 per year for the latest stuff. I like the latest stuff, but it’s time to get real about how much we have to spend. I might just fly this one until it’s as obsolete as a 360 navcom.