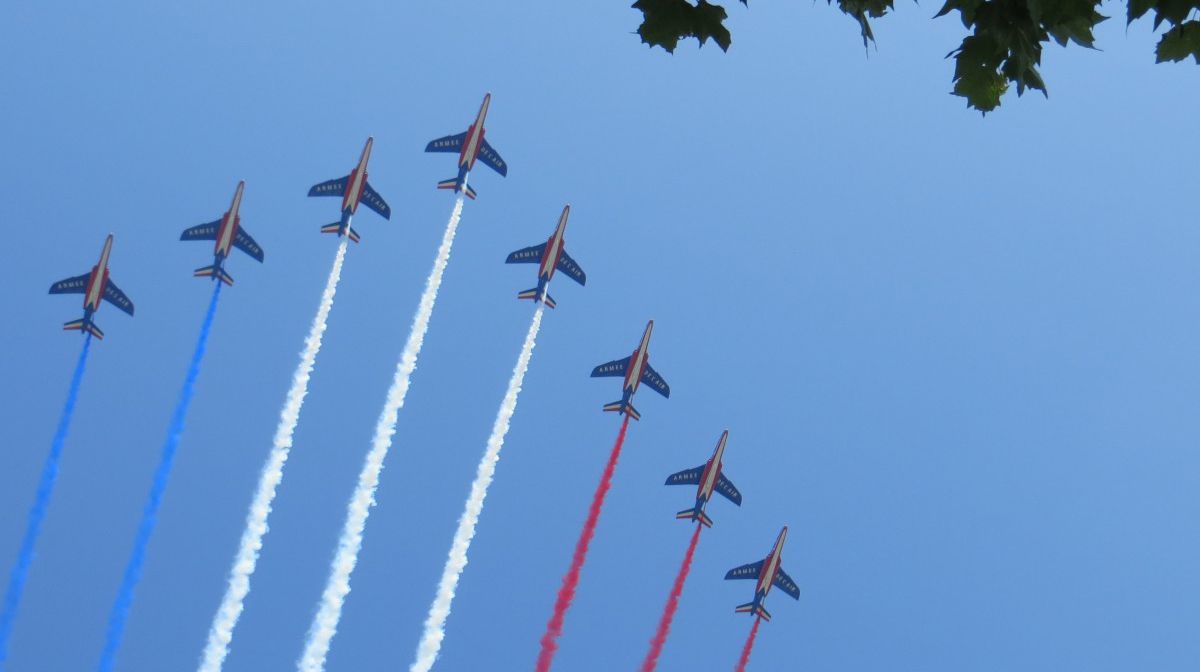 The 2021 Paris Air Show has been canceled due to uncertainty caused by the coronavirus (COVID-19) pandemic, show organizers announced on Monday. According to event personnel, the decision was unanimously agreed upon by Paris Air Show Board members. The show was scheduled to take place from June 21-27 at the Le Bourget Parc des Expositions in Le Bourget, France.

“We are obviously disappointed not to be able to hold the 2021 edition of the Paris Air Show,” said Chairman of the International Paris Air Show and Chairman of the Daher Group Patrick Daher. “After many months of all trade show activities being suspended throughout the world, the entire international aerospace and defence community was very much looking forward to being able to meet.”