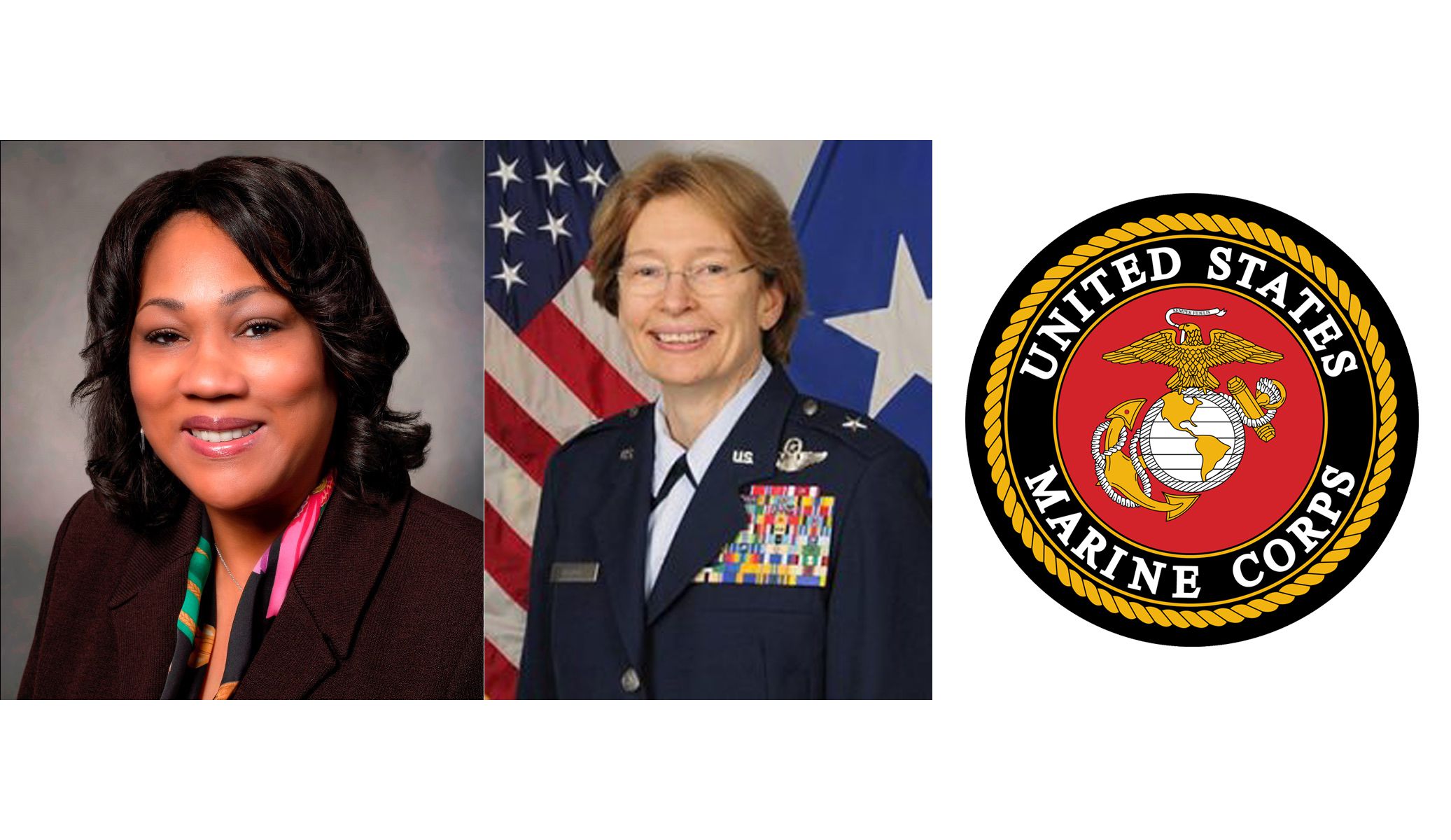 Women in Aviation International (WAI) has selected Joan Robinson-Berry, Maj. Gen. Carol Timmons and the U.S. Marine Corps’ First Class of Women Aviators as the 2021 inductees into the International Pioneer Hall of Fame. Robinson-Berry served as vice president and chief engineer for Boeing Global Services along with being the first female engineering graduate at California State Polytechnic University, Pomona, and the first African American program manager at McDonnell Douglas. The first woman to lead the Delaware National Guard, Maj. Gen. Timmons joined the military in 1977 and logged more than 5,200 flight hours in military aircraft including the C-130, C-141 and UH-1 Huey. The U.S. Marine Corps’ First Class of Women Aviators includes ten pilots who “represent the first women to go through pilot and naval flight officer training” in the Marines.

“Our 2021 inductees reflect the diversity of careers represented by our members,” said WAI CEO Allison McKay. “Our International Pioneer Hall of Fame honors not merely women of great accomplishment, but women who have carried the weight of future female aviators on their shoulders as they broke down gender barriers and proved that women could succeed and contribute to aviation in powerful ways.”

The induction ceremony is scheduled to take place on Friday, March 12, 2021, during the 32nd Annual International Women in Aviation Conference. According to WAI, the International Pioneer Hall of Fame aims to “honor women who have made significant contributions as record setters, pioneers, or innovators.” It was established in 1992.