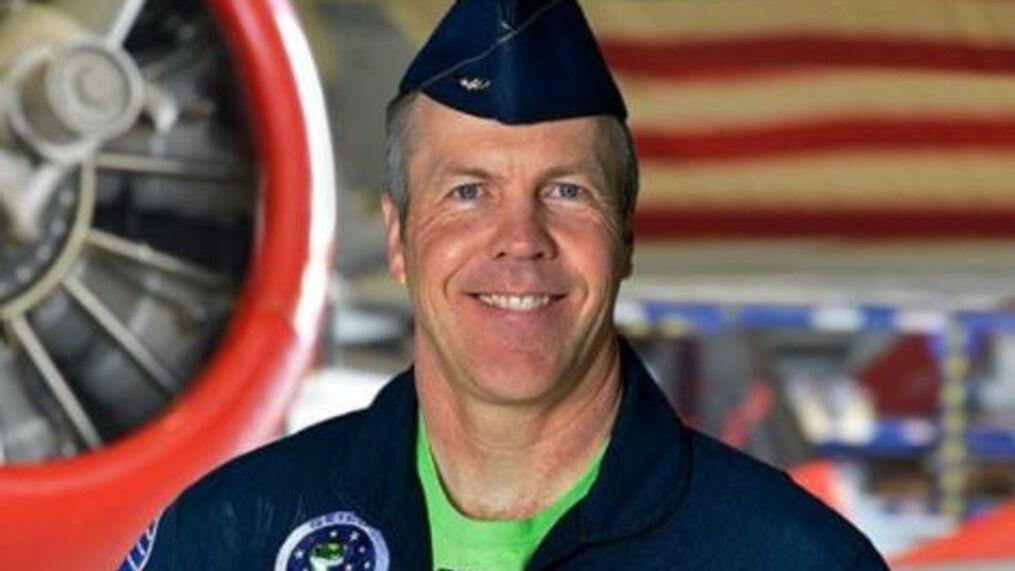 The pilot of one of the T-6 Texans used by the Geico Skytypers was killed Friday when the aircraft went down shortly after takeoff from Wilkes-Barre/Scranton International Airport in Pennsylvania. The Skytypers were scheduled to perform at Great Pocono Raceway Airshow and the crash occurred during a practice flight. The pilot has been identified as Andy Travnicek, an airline pilot and former Air Force pilot.

FAA officials told local media the aircraft was taking off in formation with another aircraft when it crashed on the runway and caught fire. The airshow will go on as scheduled and the Skytypers said they were planning to fly.