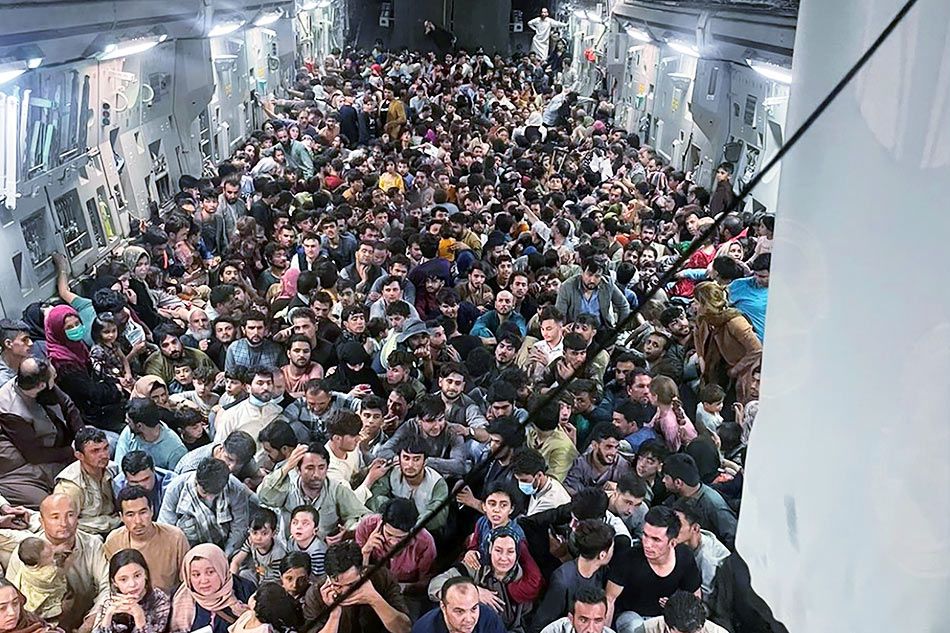 Some airline crews will get some exotic new destinations in their logbooks as they head to the Middle East to help evacuate people from Afghanistan. The federal government has activated Stage I of the Civil Reserve Air Fleet (CRAF) and will take over deployment of 18 airliners and freighters to help get the Americans, Afghans and other foreign nationals to the U.S. It will take three each from American Airlines, Atlas Air, Delta Air Lines and Omni Air; two from Hawaiian Airlines; and four from United Airlines. The diversion of the hardware isn’t expected to have any impact on airline schedules.

The airline crews will not be going to Kabul. They’ll pick up their passengers and cargo well away from the chaos in Afghanistan and take them the rest of the way to the U.S. That will free up crews and aircraft for extracting the people from Kabul and getting them to safety for processing. This is the third time the CRAF has been activated. Commercial aircraft were used at the end of Operations Desert Shield/Storm in 1990-91 and Operation Iraqi Freedom in 2002-2003.

USAF aircraft, mostly C-17s, have been hauling thousands of evacuees out of Kabul in the past week, averaging about 400 people per flight in recent days. The evacuees simply sit on the floor of the cavernous cargo hold for the relatively short flights to bases in nearby countries like Qatar. Early in the tumultuous operation, a C-17 left with more than 600 people crammed into the hold as depicted in a now-famous photo. That was still far less than the aircraft’s maximum payload of 170,000 pounds.