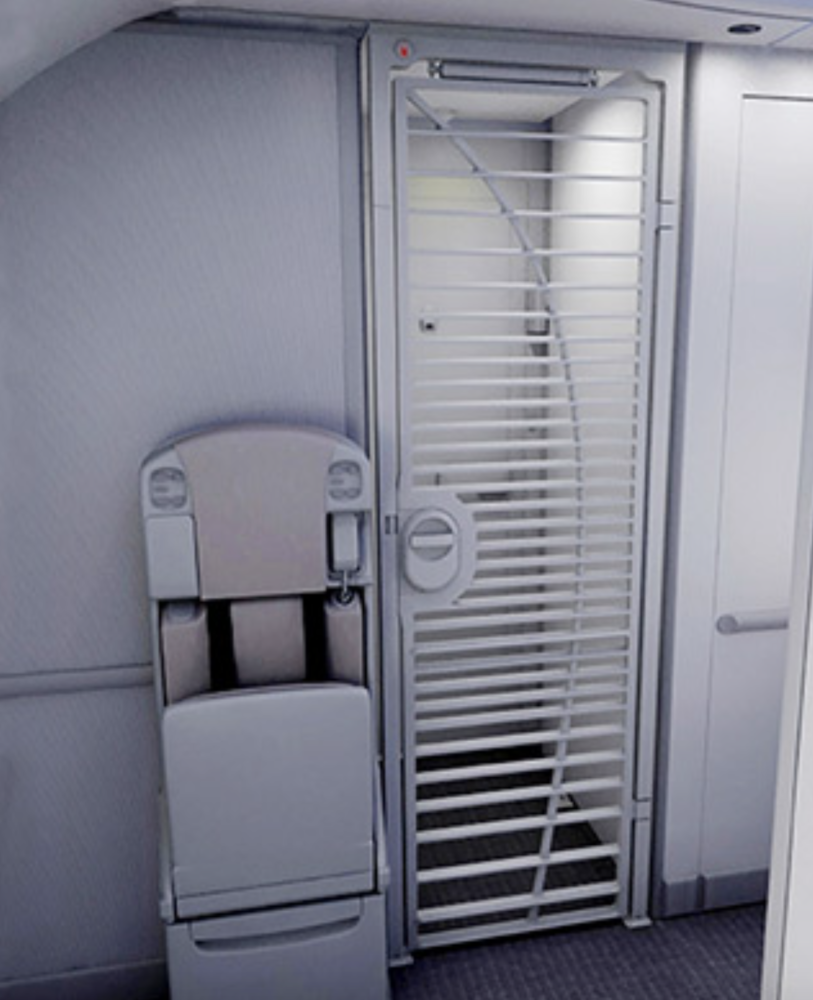 The Air Line Pilots Association is pressing the Department of Transportation to get going on requiring “secondary barrier” protection for airliner flight decks. ALPA is hoping for a new rule to be announced by the 20th anniversary of 9/11 terrorist attacks in a few weeks. As part of the 2016 FAA reauthorization, Congress told the agency to make the second layer of defense mandatory on all new aircraft. Some new models of Airbus and Boeing aircraft come with the secondary barriers and there are also retrofits available for existing aircraft. According to Simple Flying, the FAA is studying the matter and has given some advice to proactive airlines on the topic but hasn’t come up with a rule.

The secondary barrier is just that, a backup to the main flight deck door that can be used instead of a flight attendant and a drink cart as a last line of defense for those times when one of the pilots has to leave his or her seat. Congress’s mandate was intended to address the always-present risk of terrorism but the rise in unruly behavior by passengers has added some urgency to the issue. In some cases, passengers have tried to open the flight deck door during their tantrums. In a letter to Transportation Secretary Pete Buttigieg, ALPA President Capt. Joe DePete said the danger of a flight deck breach is increasing. “We learned on 9/11 the vulnerability of the flight deck and are being reminded almost daily that the threats persists despite the FAA’s clear direction from Congress to address it,” he wrote.