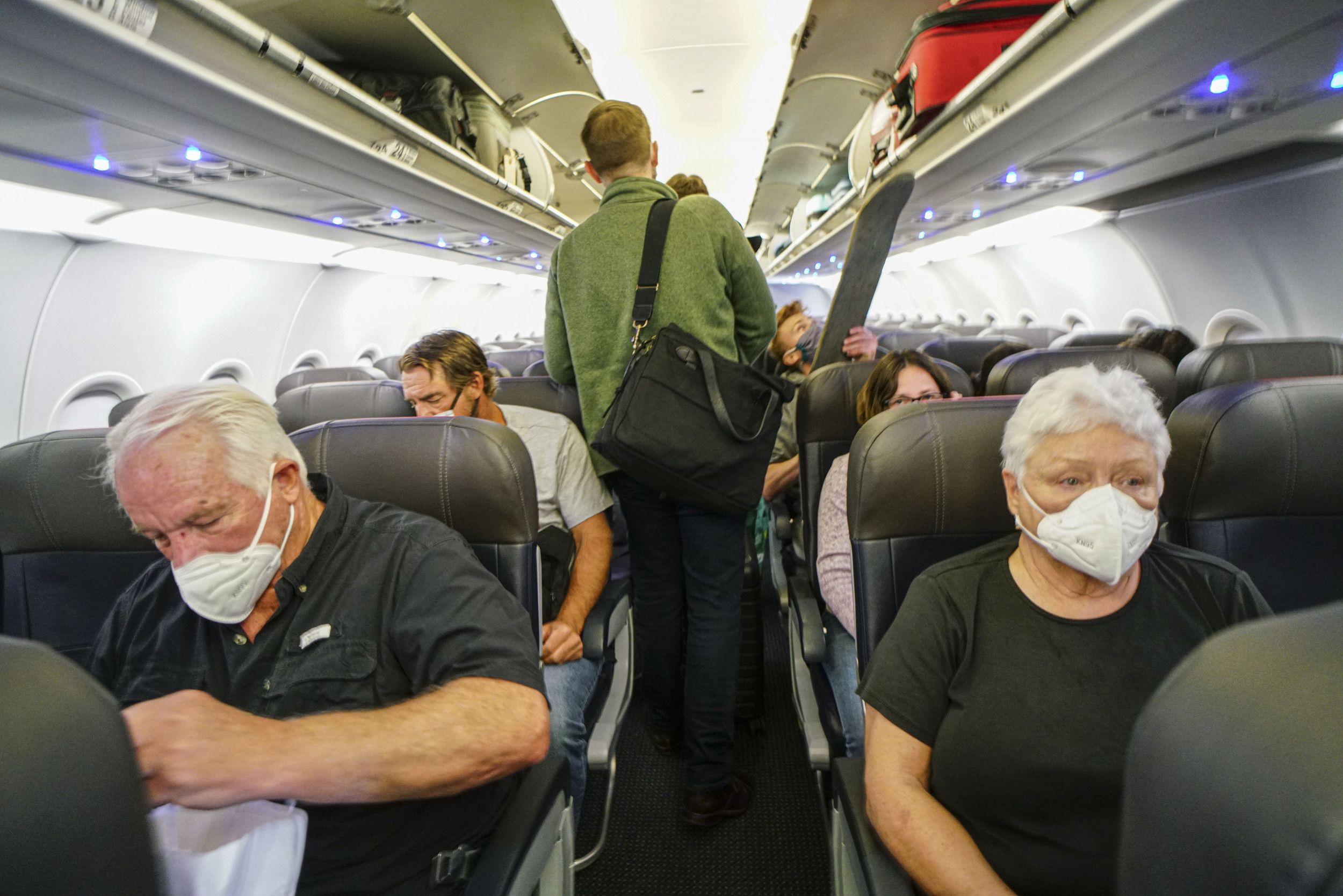 It will be at least Jan. 18 before coach passengers on American Airlines will be able to order liquor on flights. The date matches the revised mask mandate for airlines by the TSA. The mandate was supposed to end in September but rising COVID-19 numbers and the Delta variant have upset the schedule for the return to normalcy. Mask resistance has been the source of much of the increase in unruliness in the cabin and alcohol has anecdotally fueled at least some of the raucous behavior.

For American passengers, the booze ban stops at the curtain between the narrow and wide seats and those in the front will continue to have their choice of beverages. It’s part of a patchwork of liquor restriction across the majors. Southwest had stopped liquor sales until the previous September date but hasn’t announced whether it will extend the ban to match the new mask mandate. United has dropped hard liquor but everything else is available. Almost 4,000 cases of passenger misbehavior have been reported since travel restrictions were eased and the FAA has proposed a total about $1 million in fines against the most serious offenders under its “zero tolerance” policy.