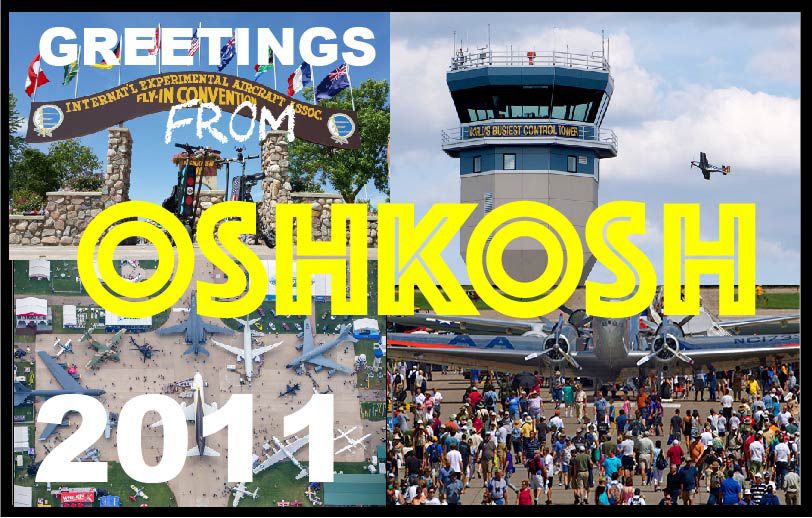 The Airbus A380 landed with a bang at AirVenture 2011, a fledgling company called Beyond Aviation said it had an electric Cessna 172 in the works as a test bed for a new electric trainer and the LSA industry was abuzz with predictions that changes to the rules would allow “basic IMC operation.”

The world’s largest airliner made a big impact with its arrival in a light crosswind that resulted in a heavy landing, some slalom action on the runway and ultimately a full stop. To say the huge airliner dominated what was then Aeroshell Square would be an understatement. Much of the fleet is now parked, a victim of the move to super efficient long-range twins, and the last A380 rolled off the assembly line in Toulouse earlier this year.

Beyond Aviation announced it was hoping to fly a Cessna 172 with an electric motor within the year and use it as a test bed for development of an electric trainer. The company turned into Bye Aerospace and it has built the little two-place trainer it hopes will revolutionize flight training. Meanwhile, light sport leaders were working to change rules to allow electric motors and to allow the aircraft to be allowed to fly in IMC as long as they avoided really bad weather. Although electric propulsion seemed to be a natural for the light sport category, one of the basic definitions by the FAA that didn’t envision electric aviation said that LSAs had a reciprocating engine, presumably to prevent them from becoming jet powered. As for IMC, many LSAs of the day had much more capable panels than most standard category aircraft and the industry argued that limited IFR use was a logical next step.

At the other end of the light aircraft spectrum, Piper announced it would have conforming prototype of its PiperJet, the very light jet with the engine in the tail like a DC-10, within a year. Piper renamed the aircraft the Altaire and said the project was fully funded. Cirrus Aircraft said it was moving “with a sense of urgency” to broaden its product range and get its own very light jet to market after being bought out by China Aviation Industry General Aircraft (CAIGA). “We need to expand our product line—bigger, smaller, faster airplanes, a much broader range, and very quickly,” said President Brent Wouters.

And 2011 marked the end of an era for AirVenture. Tom Poberezny stepped down as chairman of the organization founded by his father Paul. His surprise announcement in a hastily arranged news conference at the famed Brown Arch came about a year after the board of directors hired Rod Hightower as president of the organization and in charge of its day-to-day operations. Hightower resigned a year later and former Cessna CEO Jack Pelton took over as chairman of the board and assumed all leadership duties, a post he maintains today.