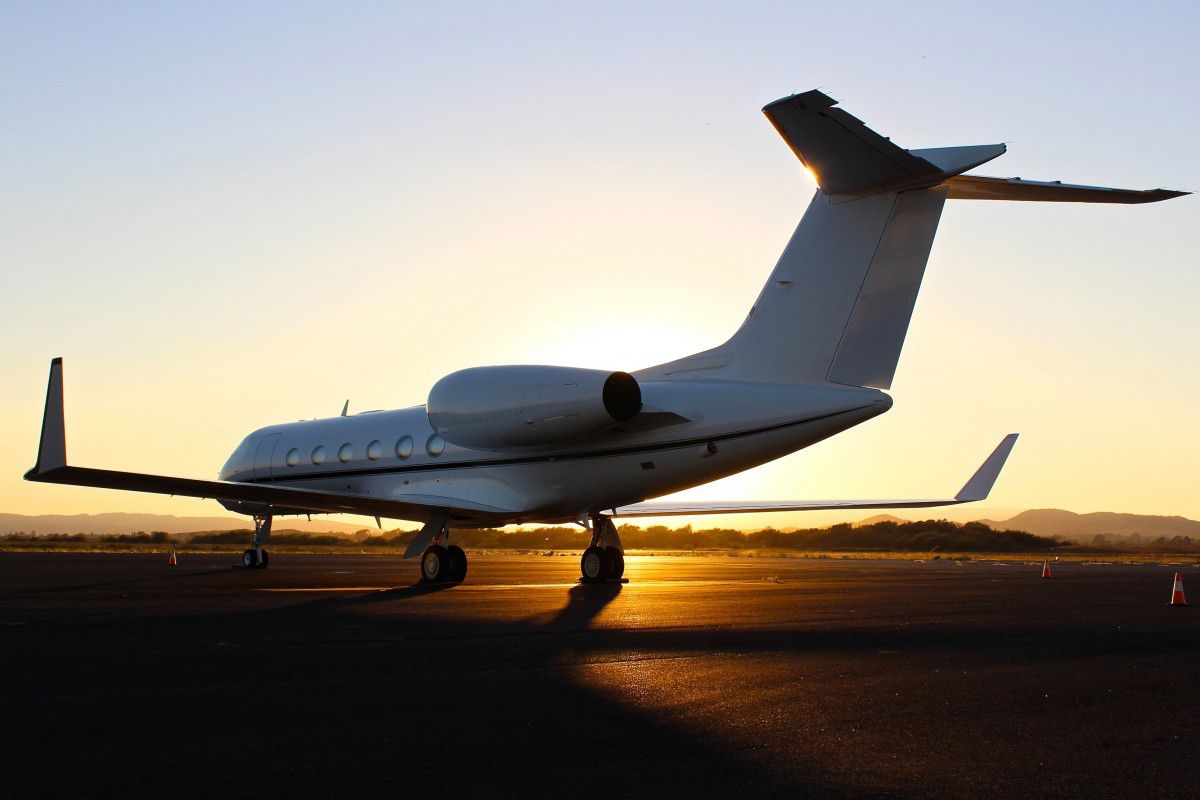 Just two FBOs were opened in the Asia-Pacific region last year, one at New Delhi, India’s Indira Gandhi International Airport (DEL) and the second at Changbei International Airport (KHN) in Nanchang, China. The new additions bring the total number of Asia-Pacific FBOs to 72. According to data from Asian Sky Group (ASG), the country with the largest number of FBOs in the region is Australia, which has 23 facilities to serve a business aviation fleet of around 200 aircraft. Comparatively, Hong Kong has one FBO for a fleet of approximately 122 business jets.

ASG data shows that from 2014 to 2019, the number of business jets in the Asia-Pacific region has grown from 1,066 units to 1,213 units and the number of turbine helicopters has increased from 3,592 in to 4,373. Alongside commercial passenger and cargo traffic, forecasts predict that the region’s business and general aviation sectors will continue to see significant growth over the next several years. Currently, experts on the region cite infrastructure constraints as one of the most significant challenges to that growth.

“To be able to grow at the projected rate, Asia-Pacific countries need to resolve their aviation infrastructure bottleneck issues,” ASG said in its 2020 Infrastructure Report. “Overcapacity and limited parking issues that plague the regional industry are a major challenge that needs to be addressed in the near future to ensure the continued growth of the Asia-Pacific aviation industry in general, and the business/general aviation industry in specific.”