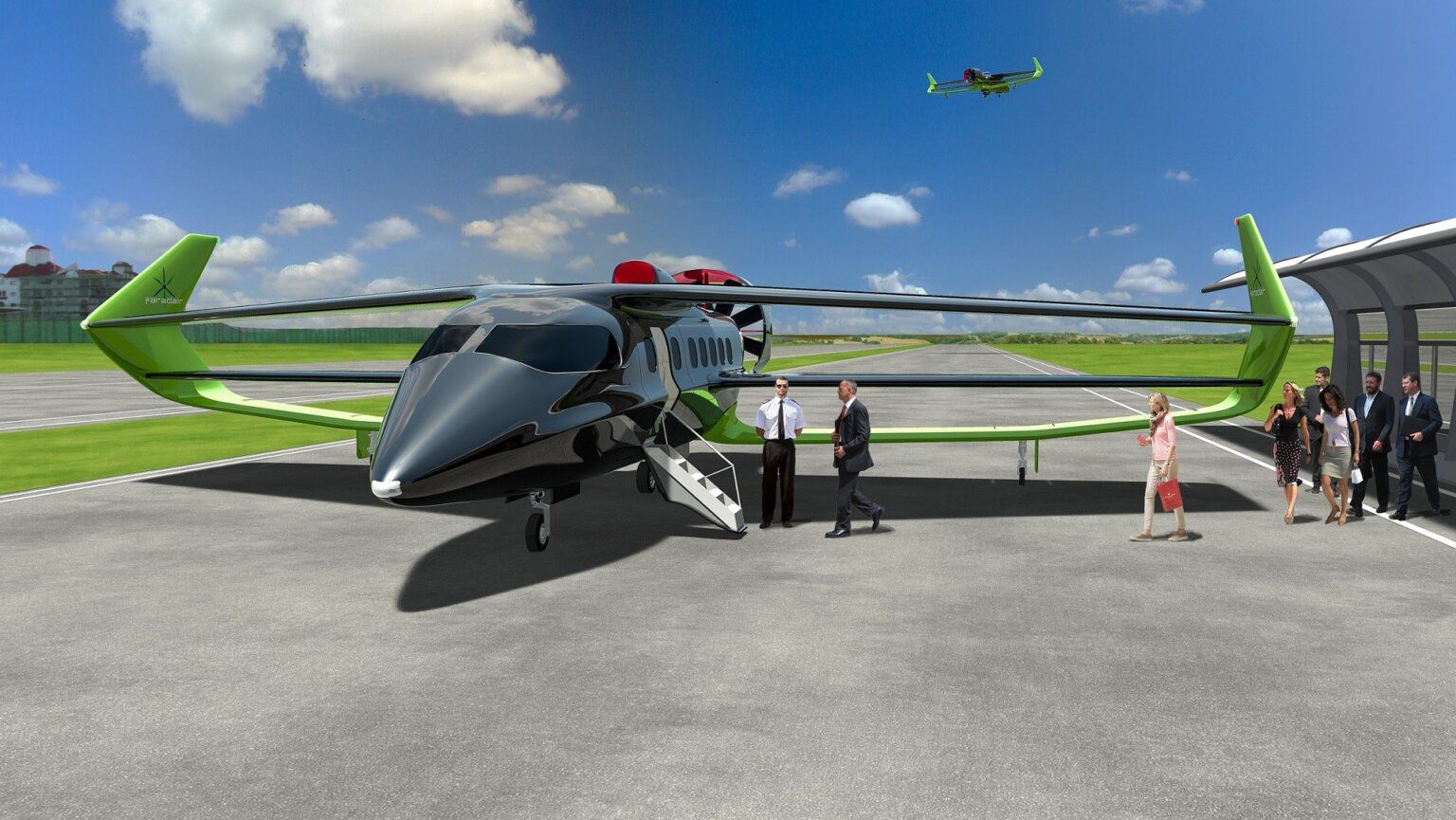 People have to stop thinking about electric and hybrid electric propulsion as an evolution of piston, turbine, or jet propulsion. Our current crop of aircraft are designed around the operating characteristics of piston or turbine powerplants, including their fuel, combustion air, cooling, operating speed, maintenance, fire protection, and other requirements. All of these are at least somewhat different for electric or hybrid electric powerplants and they are going to necessitate differently designed aircraft to effectively take advantage of them.

This is much the same as when jet propulsion came along. Though there were several attempts to adapt aircraft designed for piston engines into jets, these were mostly unsuccessful, or died on the drawing board as their designers realized that a new propulsion paradigm required a new aircraft design paradigm.

Engineers are always going to strive to get the best performance and efficiency out of an aircraft and propulsion. When a new system of propulsion comes along, don’t expect the aircraft to look the same.

The wing is a box wing: it’s a biplane, but the lower wing starts near the nose and is swept aft; the upper wing is swept forward but has its center section far aft on the fuselage; and there is a vertical surface joining the upper and lower wings at the tips. The vertical surface means the lift distribution does not have to go to near zero near the wingtips, so there is more lift per unit surface area, which improves L/D; and the sort-of-biplane structure allows lower structural weight. But there are tradeoffs at high speed, in stability, and in deploying high-lift devices.

Some studies suggest that for shorter flights (large percent of the time at low speeds) and for aircraft that carry the fuel in the fuselage (and can tolerate having a very small wing volume) there is a several percentage point reduction in fuel burn.

That doesn’t seem like much, to justify combining the development risk of a new propulsion system and a new airframe.

Separately, the single propulsor at the back of the fuselage will ingest and accelerate the boundary layer, which reduces fuselage drag substantially but has a tendency to really mess up the efficiency of the propulsor and to make a lot of noise as the fan blades hit the unsteady (i.e., turbulent) flow from the fuselage. So that’s three development risks in one project.

I give them credit for trying!

Best of the Web: How Microsoft Flight Sim Recreated the Planet

I have been using an X-Plane11-based BATD to maintain IFR currency and proficiency for some time, but the artist in me was lured into building a new desktop simulator running MSFS 2020 by the promise of luscious graphics and weather modeling.

The new sim setup is a work in progress (sim flight control hardware is in short supply this pandemic winter) but I can still offer a few general impressions.