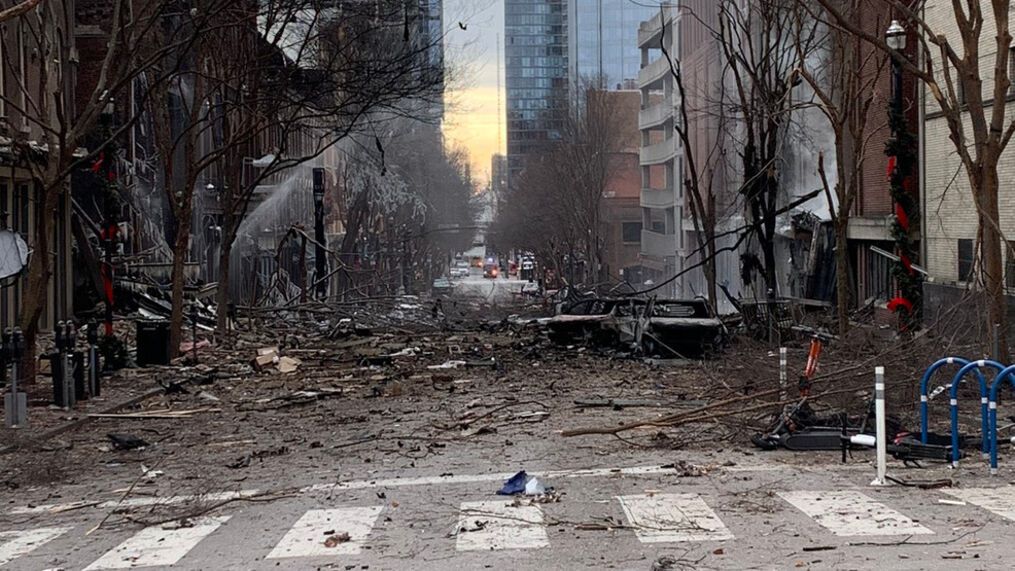 A TFR remains in place over downtown Nashville until Dec. 30 even though authorities have determined the man who blew himself up in a motorhome on Christmas morning likely acted alone. Police confirmed Sunday that Anthony Quinn Warner, 63, was inside the RV that exploded about 6:30 a.m. Friday, damaging buildings and injuring three people. “Nashville is considered safe,” said Metro Nashville Police Chief John Drake. “There are no known threats against this city.” Nevertheless, a 1-nautical-mile “National Defense Airspace” TFR is keeping all except law enforcement, first responder and military traffic out of the area.

The TFR was put in place shortly after the explosion and errant pilots are warned they face sanctions ranging from administrative actions up to and including use of deadly force if they violate the perimeter. The TFR was established within hours of the explosion before fundamental details of the circumstances were understood.