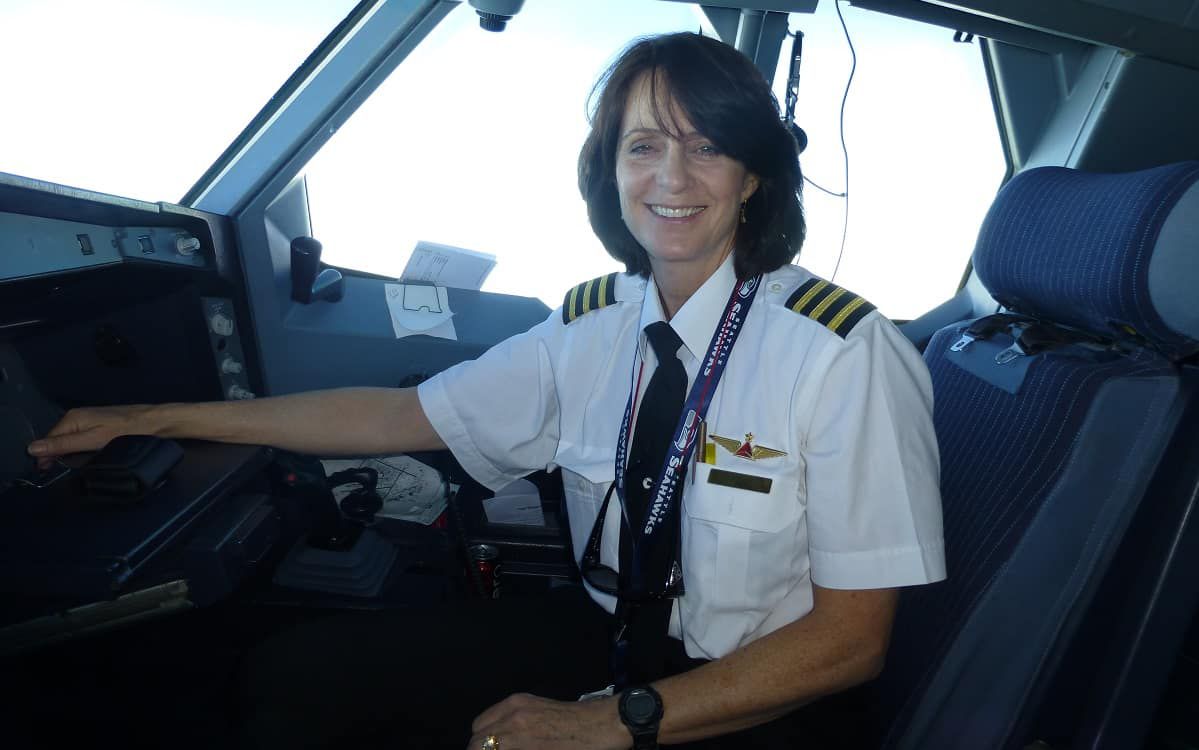 A Labor Department tribunal has awarded a Delta pilot $500,000 in a whistleblower case after determining the airline “weaponized” a bogus psychological assessment that grounded her for two years. Speaking for the panel, Administrative Law Judge Scott Morris further determined that the trip to the psychiatrist was retaliation for Karlene Pettit’s drafting a 43-page report detailing alleged safety issues at the airline, and its safety culture. Petitt has a doctorate in aviation safety. The psychiatrist retained by Delta determined that Petitt was bipolar and therefore disqualified from flying. Two subsequent examinations repudiated those findings and were critical of the original psychiatrist, who subsequently lost his license to practice for his involvement in another case that resulted in another pilot disqualification. Delta had already reported the diagnosis to the FAA medical section before the two later examinations were conducted.

In his decision, Morris determined that Petitt had proven that the use of Delta’s so-called “Section 15” was the culmination of a plot among high-level Delta executives to retaliate against the 40-year veteran pilot for bringing up the alleged safety issues. “To be clear, the Tribunal fervently believes, when properly used, the Section 15 process is a valuable and needed tool to protect Respondent (Delta), its pilots, the pilots union, but most importantly, the public,” Morris wrote. “However, it is improper for Respondent to weaponize this process for the purposes of obtaining blind compliance by its pilots due to fear that Respondent can ruin their career by such cavalier use of this tool of last resort.” In an unusual move, Morris also ordered the airline to publish the judgment where its pilots could see it to educate them on the value and importance of whistleblower protection in assuring that important issues of public interest can be raised.

Among those deposed for the hearing was FAA Administrator Steve Dickson, who was Delta’s VP of Flight Operations at the time. An FAA spokesman told AVweb Dickson met once with Petitt when she presented her report to him and chief pilot Jim Graham. ”The matter was handled by a cross-divisional team, as were hundreds of other disciplinary proceedings,” the spokesman said. He referred AVweb to Dickson’s testimony at his Senate confirmation hearing where the Petitt case was raised. In that testimony, Dickson also said that he believed the decision to invoke Section 15 was justified by “a credible report about statements the pilot made to company officials and behavior she exhibited, which raised legitimate questions about her fitness to fly.”

Petitt had asked for $30 million in compensatory damages but the tribunal rejected the claim because it viewed the claim as a bid to claim punitive damages, which the tribunal cannot award. The $500,000 award was higher than most cases of this nature but Morris said the emotional and reputation harm endured by Petitt was unusually damaging to her. She was also awarded back pay and other compensation for the time she was grounded. Petitt did not respond to AVweb’s request for comment.

Delta also did not respond to AVweb but told The Wall Street Journal it plans to appeal the decision and denies it retaliated against Petitt with the psychiatric assessment. It said it encourages voluntary reporting of safety issues by employees and has “zero tolerance for retaliation in any form.”