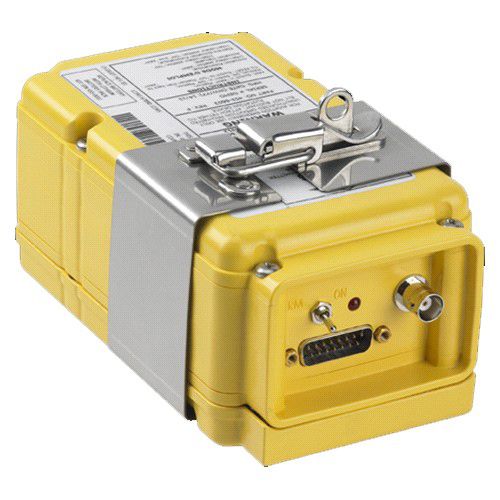 Foreign-registered aircraft flying to Canada after Nov. 25, 2021, will have to have either an ELT capable of broadcasting simultaneous 406 and 121.5 MHz emergency signals or have a portable 406 beacon on board as part of the country’s new ELT rules. Transport Canada published notice in the Canada Gazette, the equivalent of the U.S. Federal Register, of amendments to its regulations regarding ELTs. Foreign aircraft that don’t comply with the Canadian regs can still fly in Canada with the approved 406 beacon. There is no requirement in the U.S. for aircraft to have a 406 ELT. Instead, the FCC has banned the manufacture of ELTs that operate on 121.5 only. All new ELTs emit both signals simultaneously but there are still thousands of 121.5 devices in use.

In Canada, all aircraft except gliders, balloons, airships, ultralights and gyroplanes will have to have the new ELTs, some sooner than later. Aircraft operated primarily for recreation will need the new ELTs within five years but everything else (including foreign aircraft) have to be equipped by Nov. 25, 2021. Canadian aviation groups had opposed the 406 mandate saying less expensive satellite-based tracking systems or ADS-B could be used instead and they wouldn’t suffer the reliability issues of ELTs, which often don’t trigger or whose signals are blocked because of the position of the wreck. However, the tracking systems don’t send an alert if they detect a high-G impact and that was apparently a deciding factor for Transport Canada. Operators are, of course, free to carry a tracking device with them in addition to the mandatory ELT.