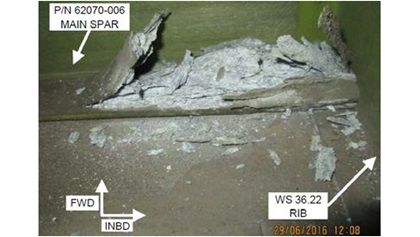 The FAA’s Piper PA-28 and PA-32 wing spar inspection AD takes effect Dec. 28 and it involves 11,476 aircraft. The FAA issued the notice on Nov. 23 and requires operators of the affected aircraft to have a look at the hard-to-reach section of spar within 100 hours or 12 months of that date. Extensive input from aviation groups has resulted in a rule that, for the inspection at least, should be a minor issue for most operators. It’s anticipated that most of those inspections will be done with borescopes fished in through existing openings in the wings and cost about $170 in labor.

The first iteration of the AD called for cutting inspection panels in the wings and that’s still an option for those who want to spend the $730. Those doing major work that requires removal of the wings can do it as part of that process. Whichever method is chosen, assuming there’s no corrosion found, it has to be done again every seven years afterward. If there is corrosion, it has to be looked after immediately.