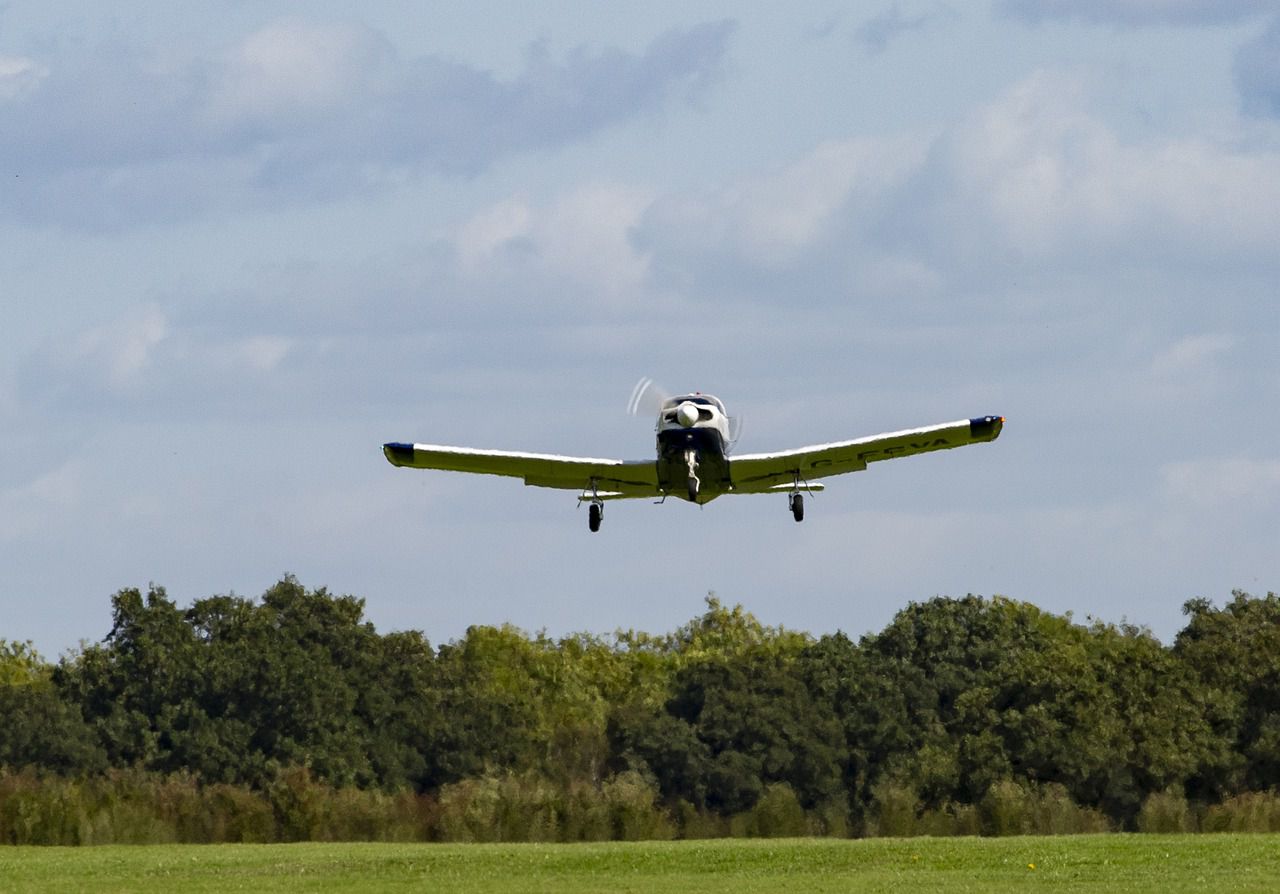 The number of general aviation-oriented companies in China has grown by 4 percent this year in spite of the impact of the coronavirus (COVID-19) pandemic, according to data from Asian Sky Group (ASG) and the Civil Aviation Administration of China (CAAC). As of August 2020, the number of GA businesses in the country had risen from 426 at the end of 2019 to 443. However, 2020 also saw a growth in GA companies closing their doors, with 27 ceasing operation by August, surpassing the total number closed in all of 2019.

Regional experts report that government policies aimed at increasing investment in aviation infrastructure, promoting use of low-altitude airspace and reforming management have helped bolster the development of GA in the country this year. After a significant COVID-19-related drop-off in February and March, the number of GA hours flown per month rebounded with more hours logged for the months of June, July and August than over the same time period in 2019. Even with the rebound, estimates show that the total hours for 2020 is expected to come in about 3 percent under last year’s.

As previously reported by AVweb, China has also seen slow growth in its general aviation fleet. ASG and CAAC data shows that the country had 2,930 general aviation aircraft in operation in August 2020—a 6 percent increase from 2019—with an estimated 50 percent of the fleet consisting of turboprop and piston aircraft. Helicopters make up 37 percent of GA aircraft reported, business jets account for 11 percent and 2 percent are categorized as “Other.” Overall, the number of GA aircraft and companies in China has grown consistently since 2014 but the rate of growth has fallen off after peaking in 2017-2018.