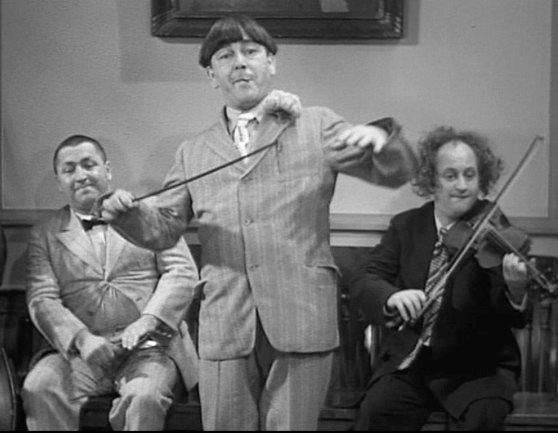 A bit of nostalgia: Do you know how many stooges of the Three Stooges fame there were?

You can find CURLI (Curly Howard) on an intersection on the LOC RWY 35 approach to Norwood Memorial airport near Boston on a NoPT leg from Providence, Rhode Island VOR.

Adding to nostalgia, as you proceed further along on the LOC, there is one of the few remaining Outer Markers that also has a co‑located NDB (Locator Outer Marker—LOM) identified as STOGE (Morse Code OW) which also acts as an IAF.

No idea what happened to the other five of the six Three Stooges. Yes the other stooges were Moe Howard, Larry Fine, Shemp Howard, Joe Besser, and Curly‑Joe DeRita.