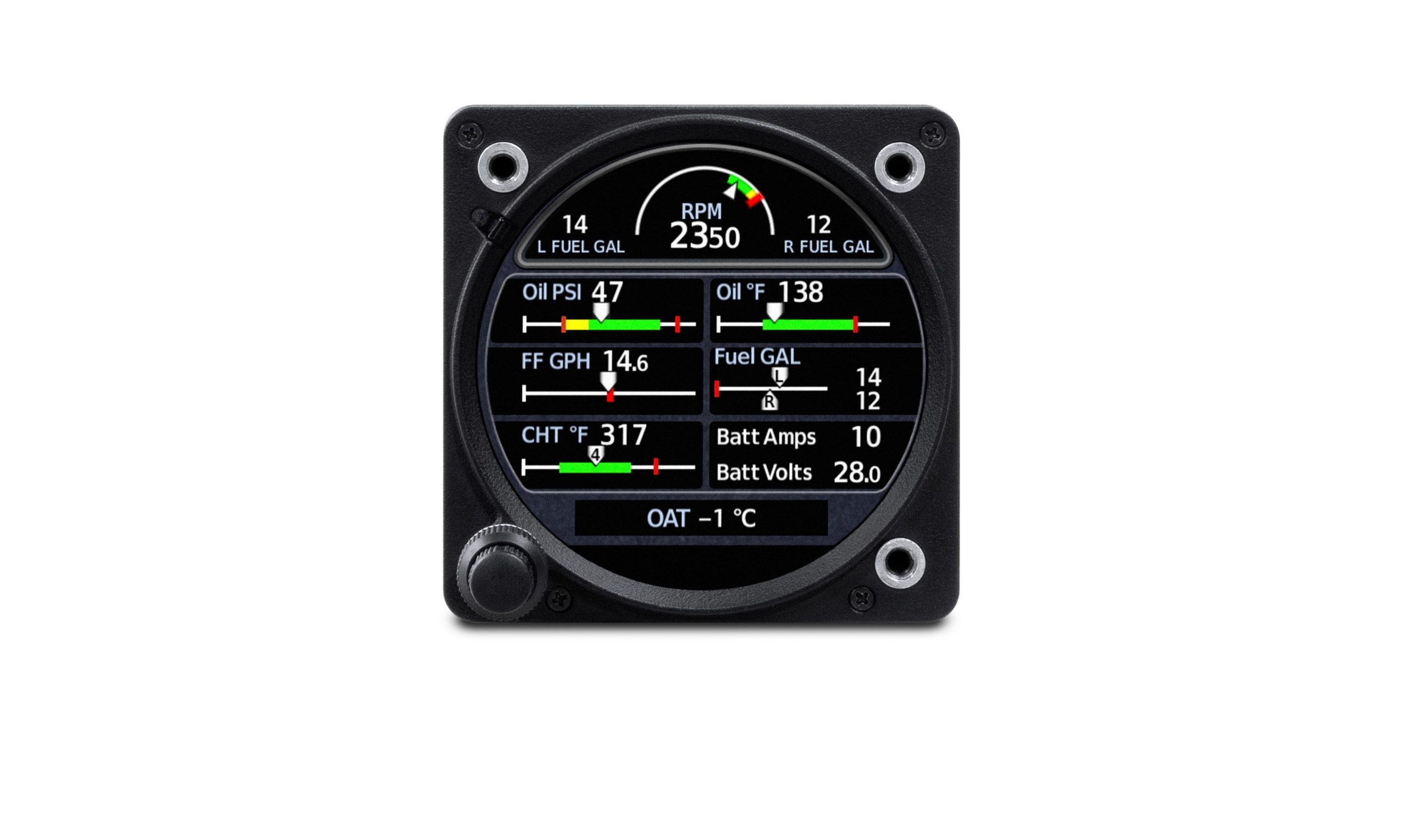 Garmin has issued a Service Alert for fuel quantity indication errors on its G3X Touch Certified and GI 275 retrofit flight instruments, when equipped with the Garmin EIS (engine indication system) with GEA 24 engine adapter module. This advisory does not apply to G3X Touch Experimental systems. At press time, Garmin was working on a fix for the problem, and a company spokesperson estimates that several hundred systems may be affected. Larger Class III aircraft that utilize the GEA 110 engine adapter aren’t included in the Service Alert.

Service Alert 20137, dated Dec. 22, 2020, advises that when the aircraft is low on fuel, the G3X Touch and GI 275 fuel quantity gauges may erroneously indicate up to four (4) gallons, more or less, than the actual quantity in each fuel tank. The display error increases when the fuel senders have small resistance ranges, and when the GEA 24 is subject to significant temperature changes. But, the problem doesn’t apply to all systems—only those with resistive fuel senders with a range less than or equal to 100 ohms. In some retrofits, the existing fuel senders are utilized, connected and calibrated with the EIS display. Garmin’s EIS and its fuel quantity function is certified for primary fuel quantity display when installed per the STC.

The shop should have recorded this data, which includes the difference in resistance at full and empty positions on the sensor. You might also obtain the aircraft configuration summary file, which is saved on an SD card or thumb drive, and should be kept with the maintenance logs. For the G3X Touch, you’re looking for a .gcb file, and for the GI 275 it’s a .gca file extension. Email these files to Garmin aviation customer support at avionics@garmin.com. Put “NXXX Fuel Senders” (that’s the aircraft’s tail number) in the subject line, and note the aircraft make, model and serial number in the email. Garmin says it will provide additional information and eventually a fix when it’s available.