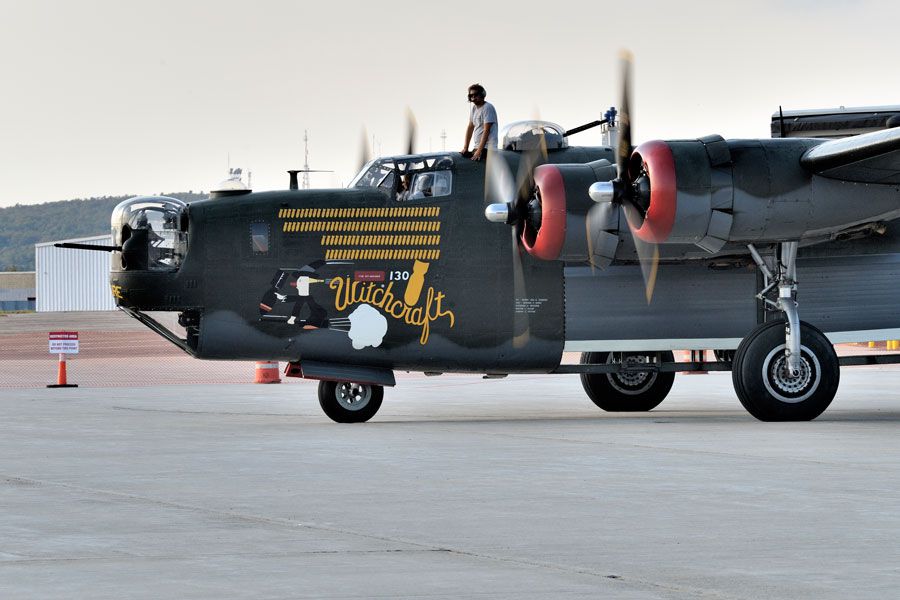 Timing, as they say, is everything and the tragic crash of the Collings Foundation B-17 in Connecticut earlier this month came a month after it submitted its application for exemptions to various FAA rules that allow it to fly its collection of aircraft and carry paying passengers to help cover expenses. The group is now calling on its supporters to leave comments on the Federal Register notice to let the FAA know how important they think it is that the historic aircraft keep providing Living History Flight Experiences. “We need to let federal agencies know that the LHFE program is important to you and other American citizens as an educational tool,” the organization said in its online appeal.

The crash of the historic bomber at Bradley International Airport, which killed seven of 13 aboard, prompted calls from some politicians to ban or restrict those kinds of flights but supporters say they’re an important touchstone to the past and an inspiration to future generations of aviation industry professionals. “In the past week we have received many stories on how powerful and life-changing the tour has been for families and as we move forward, and we expect there are thousands more who have been touched by the Wings of Freedom Tour,” the foundation said. Besides the B-17, the foundation has operated a B-24, B-25 and A-1E in passenger flights and done flight training on dual-seat P-51s and a P-40.

Specifically, at outlined in the PDF below of Collings’ request, the foundation requests exemption from CFR 91.9, 91.315, 91.319(a), 199.5 (g) and 119.21. The first, 91.9 deals with placards and flight manuals, while 91.315 prohibits carrying passengers for hire in a limited category aircraft. 91.319(a) disallows carrying passengers for hire in experimental aircraft. The last two regulations are DOT rules related to meeting common carriage requirements.