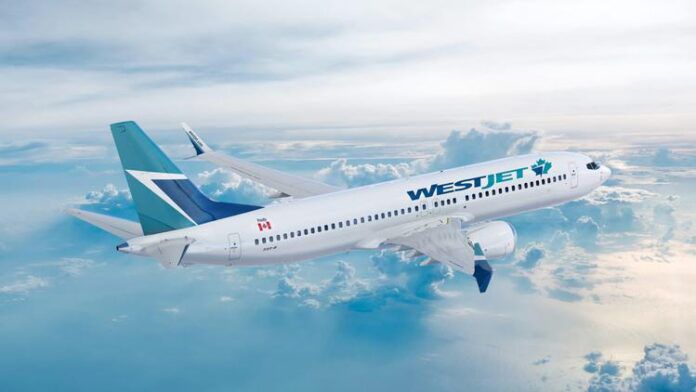 Congress appears to be Boeing’s last hope to extend the certification deadline for its 737 MAX 7 and 10 models to avoid a hugely expensive redesign of the models’ flight deck alert system—or the possible cancellation of both programs. FAA Director of Certification Lirio Liu sent Boeing a letter in mid-September saying there was no hope those two aircraft will be certified by the end of the year because Boeing hasn’t provided the necessary documentation. Two years ago, the agency gave Boeing until the end of this year to get the 7 and 10 certified without the requirement to bring the alerting system up to current FAA standards. The political wheels are already turning, however.

The Seattle Times is reporting that Sen. Roger Wicker, R-Miss., the ranking member of the Senate Commerce, Science and Transportation Committee, has filed an amendment to the National Defense Authorization Act that would push the requirement for the new alert system out to the end of 2024. Influential Democratic members of both houses are at best lukewarm to the extension and its failure poses a big problem for Boeing. CEO David Calhoun has said he’d consider canceling the 10 if the company has to redesign the alert system and now the 7 is also affected by the circumstances. Further complicating Calhoun’s call is that Boeing just booked a $2.8 billion order from WestJet in Canada for 42 MAX 10s.