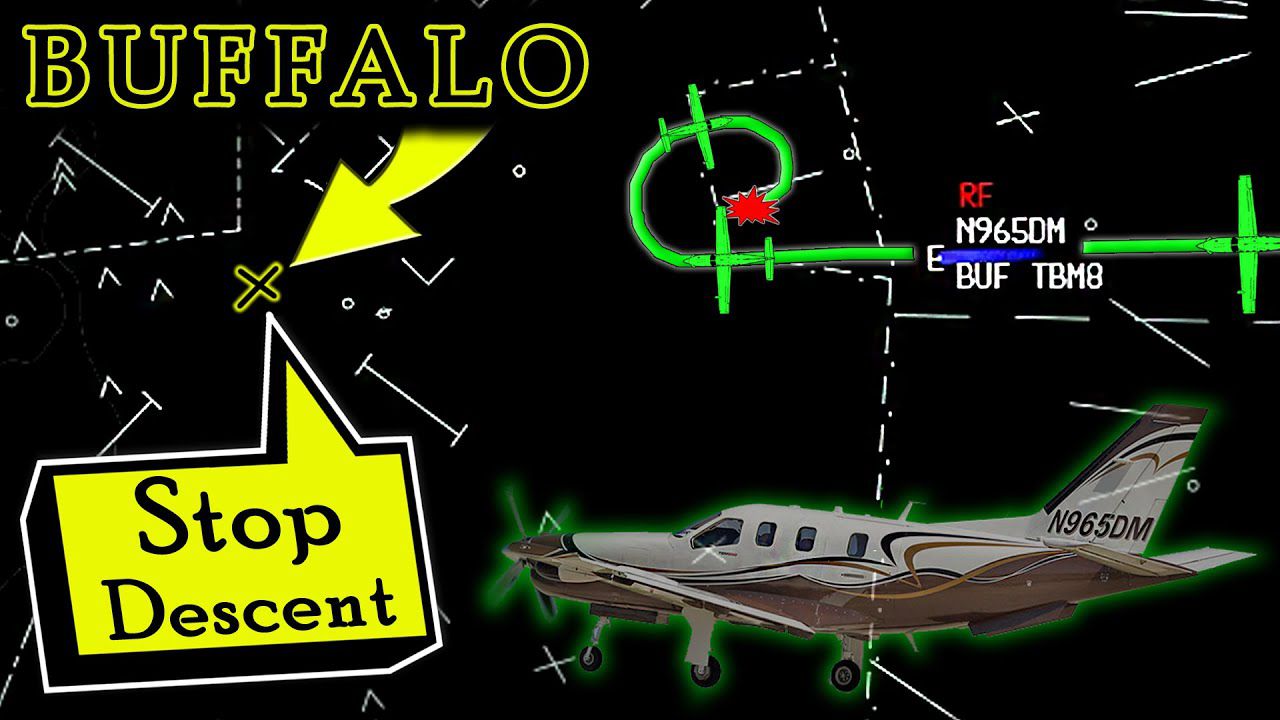 A prominent personal injury attorney killed in the crash of his TBM 850 told an obviously concerned controller that “everything’s fine” just before the aircraft apparently dove to the ground near Pembroke, New York, just east of Buffalo, on Friday night. Steve Barnes, 61, a former partner in Cellino and Barnes, which does extensive television advertising, and his niece were killed in the crash after a series of missed communications between controllers and Barnes. At one point, a Buffalo controller asks “everyone OK up there?” before the assurance from Barnes. Various controllers from different facilities had been trying to get hold of the aircraft as it cruised at 28,000 feet on an IFR flight plan from Manchester, New Hampshire, to Buffalo. As the aircraft approached Buffalo, Barnes contacted Buffalo Approach and said he’d lost communications with Boston Center and was headed for Buffalo. He appears to be alert and lucid on the tapes.

Barnes was told to descend to 8,000 and maintain altitude before being vectored direct to the airport but as the aircraft neared the airport, it took an unauthorized hard right turn and communications were lost. He was told to stop his descent and to maintain 10,000 feet but Barnes did not respond further. The last call by the controller was to “stop your descent, level your wings, maintain any altitude.” The NTSB and FAA are investigating.