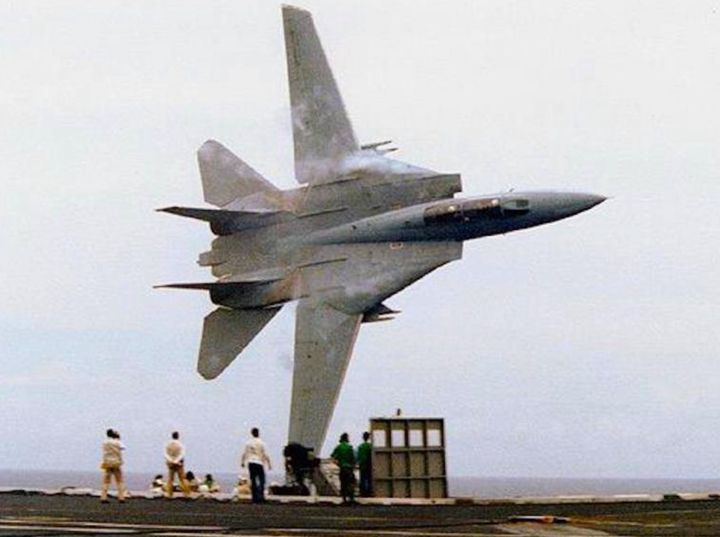 Dale “Snort” Snodgrass, one of the warbird world’s most respected pilots, was killed on Saturday in the crash of a Marchetti SM.109 in Lewiston, Idaho. Details remain sketchy but the crash occurred just after noon. The aircraft is a high-wing STOL design based on the Cessna 0-1 Bird Dog and built by the Italian manufacturer. Snodgrass is known for his many airshow performances in warbirds and was revered in the warbird community.

Snodgrass was a legendary F-14 pilot in the U.S. Navy and was famously photographed in a knife edge pass close to the USS America aircraft carrier in 1988. Snodgrass was the F-14 demo pilot for Navy for more than a decade and has flown a laundry list of warbirds at airshows around the country. Tributes poured in after word of his death spread in the airshow community. “Snort was a talented aviator, an enormously entertaining air show performer, and a longtime advocate for the air show business,” International Council of Air Shows President John Cudahy wrote in a Facebook post. “His death is a true tragedy for the entire aviation community.”