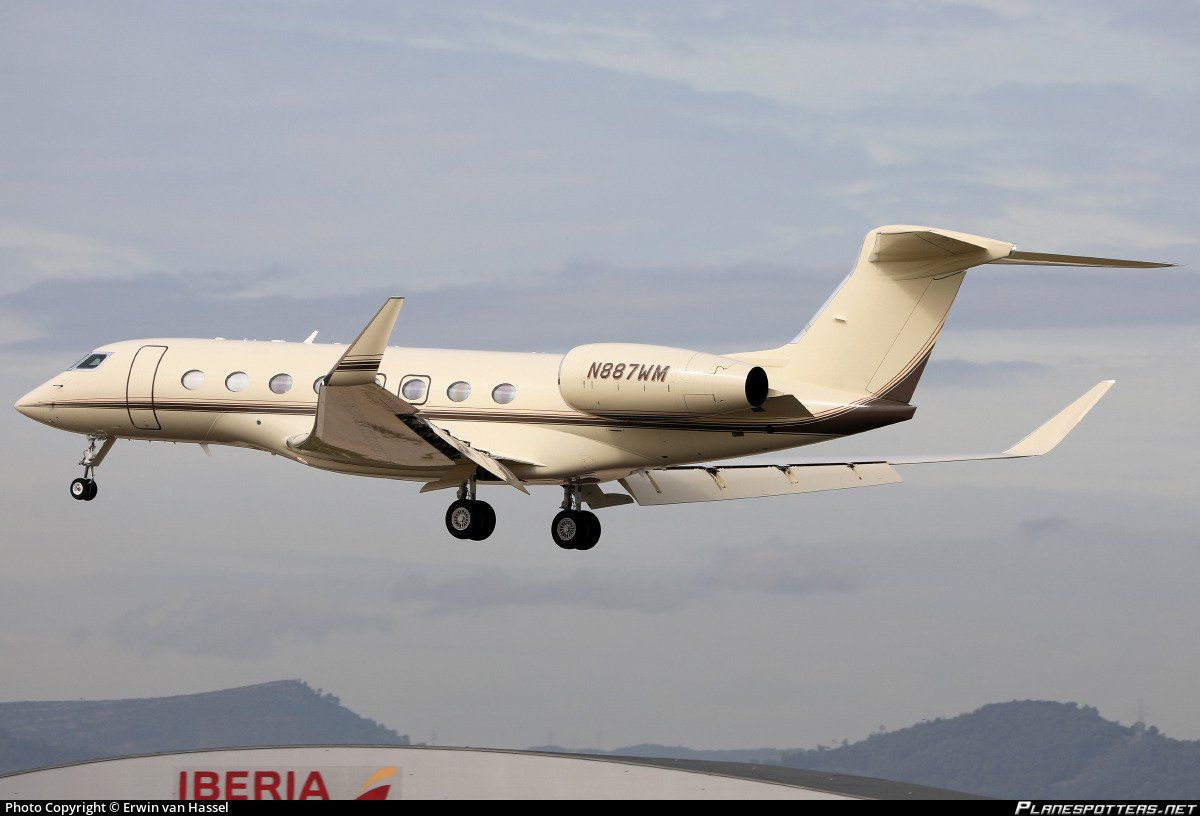 Ground stops are nothing new during busy travel periods but last week the FAA instituted holds all over North America for aircraft headed to a small airport in Idaho. There were so many business jets headed to the 38th annual Allen and Company conference in Sun Valley that the agency had to throttle traffic to Friedman Memorial Airport, which is 13 miles south of the famed resort town. The Allen and Company conference is sometimes called “summer camp for billionaires” and attracts some of world’s highest net worth people.

Like many small mountain airports, Friedman has a single runway (13/31 7550 x 100) and while that seems ample, it’s also at 5318 feet. Idaho is also in the middle of a historic heat wave so density altitude has been a lot higher than that during the heat of the day. Despite the constraints, dozens of aircraft, from Citations to Global 7500s were funneled into the facility and crammed onto the ramp. Keynote speaker was Bill Gates, who delivered a speech on climate change. It’s not clear how Gates got to Idaho but he has defended his use of private aviation (he recently bought a pair of G650ERs) saying he uses sustainable fuel and has purchased carbon offsets to mitigate their contribution to the problem that he talks about every day. He has also complained about the cost of those offsets. “It was amazing to me how expensive that was, that cost to be green … we’ve got to drive that down,” Gates told Fox News’s Chris Wallace in a February interview.