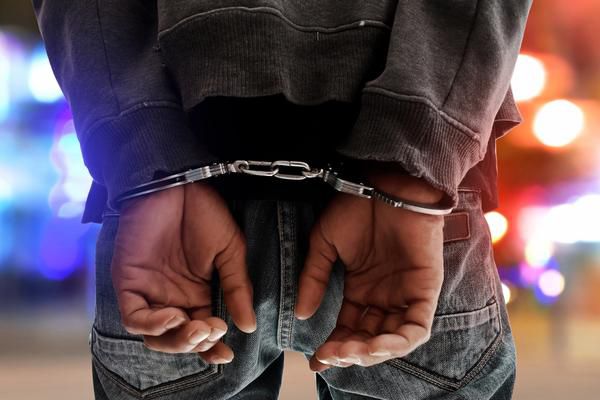 The FAA is calling in backup to tackle the continuing surge in violent behavior in airliners. The agency is now referring the worst examples of unruly passengers to the FBI for criminal prosecution. “This is a priority for both agencies,” the FAA said in a tweet posted Saturday. Among the cases heading to the FBI for consideration is the man aboard an American Airlines flight last week who allegedly punched a flight attendant after she bumped him with a cart. The assault broke two bones in the flight attendant’s face.

So far, 37 cases have been sent to the FBI but the FAA hasn’t said how many of those have been taken up. Passenger violence has plateaued in recent months to about six incidents per 10,000 flights but that’s more than twice the average of a year ago. By far the most common root of unruly behavior is the mask mandate, with 3,642 of 5,033 cases reported. The agency has recommended fines of up to $50,000 in some cases.