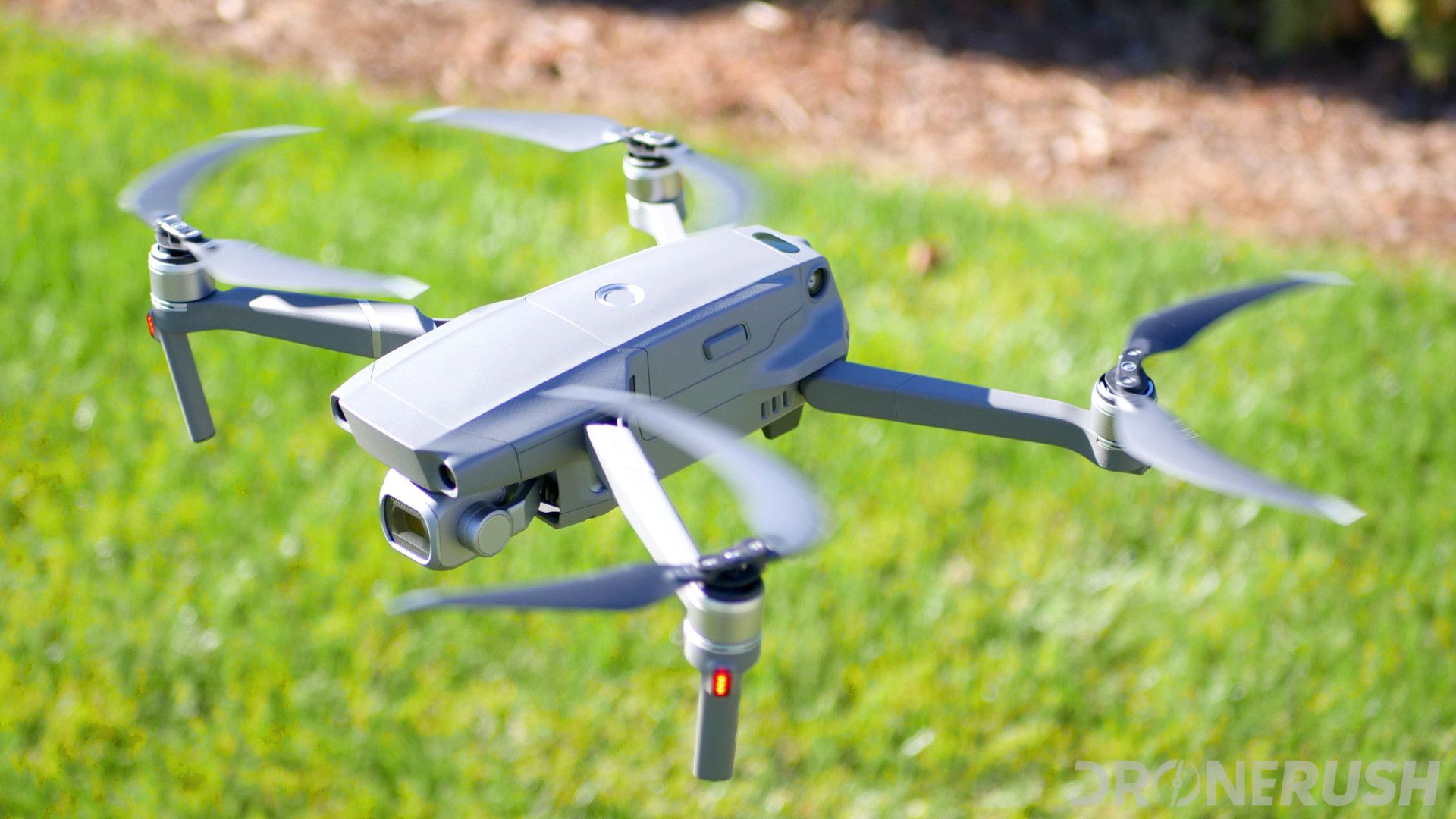 Three national security agencies have issued a joint intelligence bulletin documenting what they claim is the first attempt at terrorism by drone in the U.S. ABC News got hold of the internal bulletin written jointly by the Department of Homeland Security, FBI and National Counterterrorism Center concerning the discovery of a drone that crashed short of its target but had been modified to try to take out part of Pennsylvania’s power grid. “This is the first known instance of a modified UAS [unmanned aerial system] likely being used in the United States to specifically target energy infrastructure,” ABC reported the bulletin as saying. “We assess that a UAS recovered near an electrical substation was likely intended to disrupt operations by creating a short circuit to cause damage to transformers or distribution lines, based on the design and recovery location.”

The drone, a widely available DJI Mavic 2, was rigged with two pieces of rope holding each end of a thick piece of copper wire. The intent was apparently to fly the drone to bridge two of the high voltage conductors in a power substation. The drone crashed on the roof of a building adjacent to the substation. Whoever was behind the plot had stripped all means of identification, including its onboard camera, from the drone and that might have led to the crash.