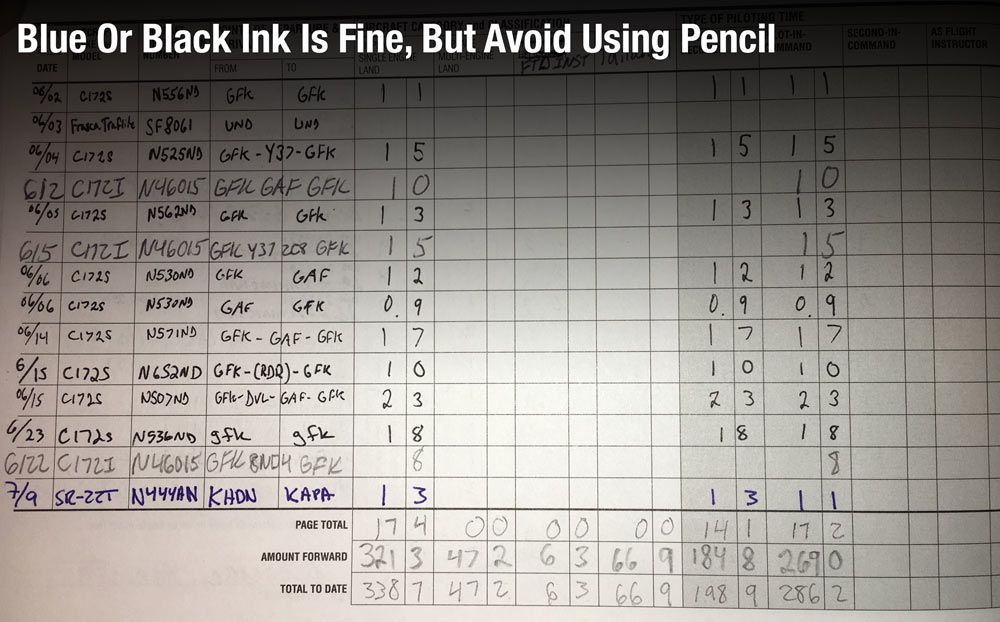 Some congressional heavyweights are leaning on the Department of Transportation to finalize a Pilots Records Database they say would provide “one level of safety” for airline passengers. The database was included as part of the contentious 2010 FAA reauthorization bill and mandatory reporting requirements by those employing pilots has yet to be formalized as a rule. The FAA is now moving forward with it with an NPRM that was issued March 30 but there has been opposition to its reach and scope.

In a letter signed by members of the Western New York Congressional delegation, which includes Senate Minority Leader Chuck Schumer and former Democratic presidential hopeful Sen. Kirsten Gillibrand, the delegation said details of the crash of an Atlas Air Boeing 767 in February of 2019 cemented their resolve to get the rule in place. The politicians say the database would have prevented the first officer who was flying the plane from concealing his history of blown checkrides and other training failures while gaining 5,000 hours of right seat experience. “August 1st marks ten years since the passage of the Airline Safety and Federal Aviation Administration Extension Act of 2010 …the latest news about the deadly Atlas Air cargo flight crash shows we cannot wait one more day to implement the Pilot Records Database,” the letter reads.

NBAA has been among those pushing back on the master list of pilot credentials saying including small corporate flight departments in the collection of those required to submit pilot records is too much burden for them. It also says the NPRM had some contradictory language in it. Comments on the NPRM closed June 30.