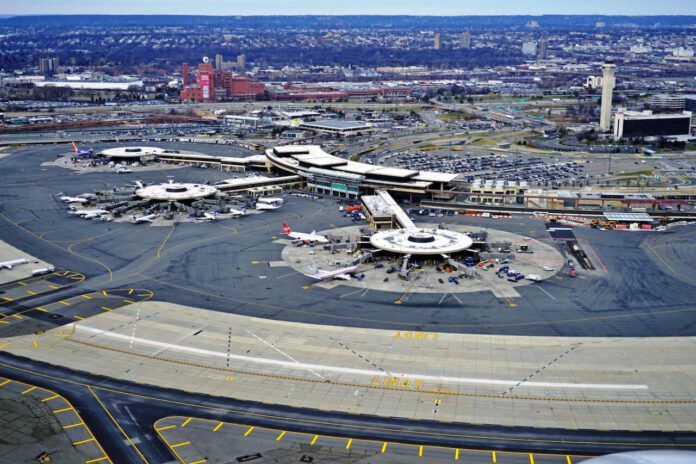 There is longstanding friction over whether New Jersey’s Newark Liberty International Airport (EWR) “belongs” to New York or the Garden State. It is controlled by the cross-state Port Authority of New York and New Jersey, along with Teterboro Airport—also in New Jersey—and New York’s JFK International and LaGuardia Airports. And for many destinations in Manhattan, EWR is much closer and more convenient than the airports listed on New York’s “City Code” that rest on New York state soil.

But a recent decision by the International Air Transport Association (IATA) will remove the #NYC code from EWR and give the airport its own new code (which is … EWR). Aside from bragging rights, a memorandum reportedly released by Lufthansa could offer some clarity on what it could mean for airline passengers.

The IATA document, circulated on Twitter, reveals IATA’s changes to multi-airport city codes—those meant to regulate cities that are served by more than one major airport. According to the memo, “Starting October 3, 2022, some existing airport codes will become stand-alone City Codes—and will therefore receive their pricing structure in the global route network of the Lufthansa Group Airlines.” The memo goes on to list four other international airports that have also been removed from their previous City Codes.