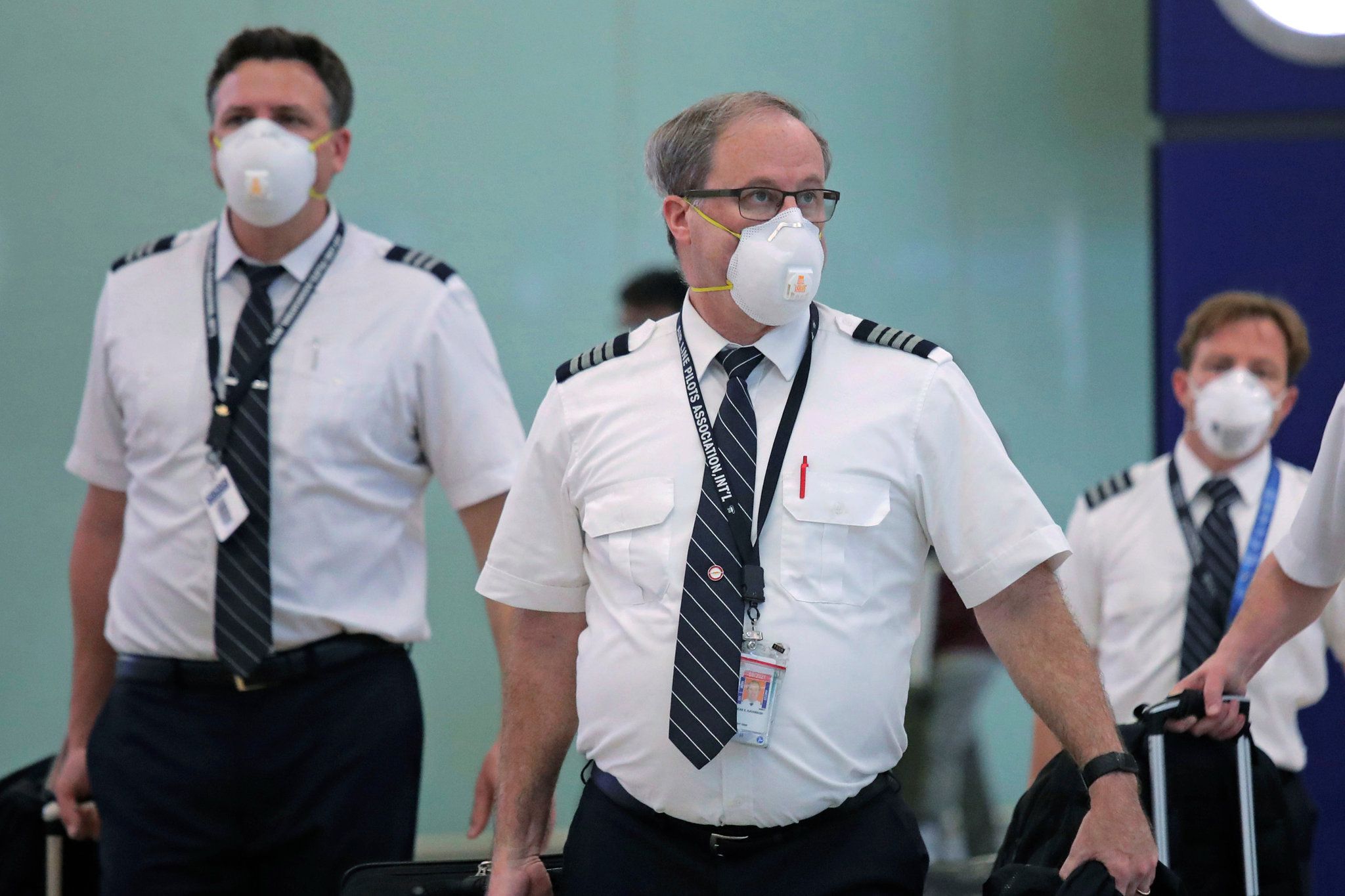 Only 43 percent of the world’s airline pilots are still in the same job they had before the COVID-19 pandemic hit and some of those are loving their jobs less and also getting paid less. A poll of 2,600 pilots by GOOSE Recruitment and FlightGlobal found the other 57 percent were unemployed (30 percent), furloughed (17 percent) and the other 10 percent are doing something else. “The amount of stress and anxiety the pandemic has caused me has permanently scarred my outlook on life,” one surveyed pilot said, according to Reuters.

Those still on the job say it isn’t the same. Cathay Pacific pilots recently accepted a 58 percent pay cut. Others said the changes in operations, the constant threat of quarantine and fear of getting the disease are affecting them acutely, not to mention they too fear for their jobs. “Large numbers are feeling insecure about their jobs, an increased number are planning to look for new roles this year as well as many feeling less valued by their employers,” GOOSE Recruitment Chief Executive Officer and founder Mark Charman said in a statement.