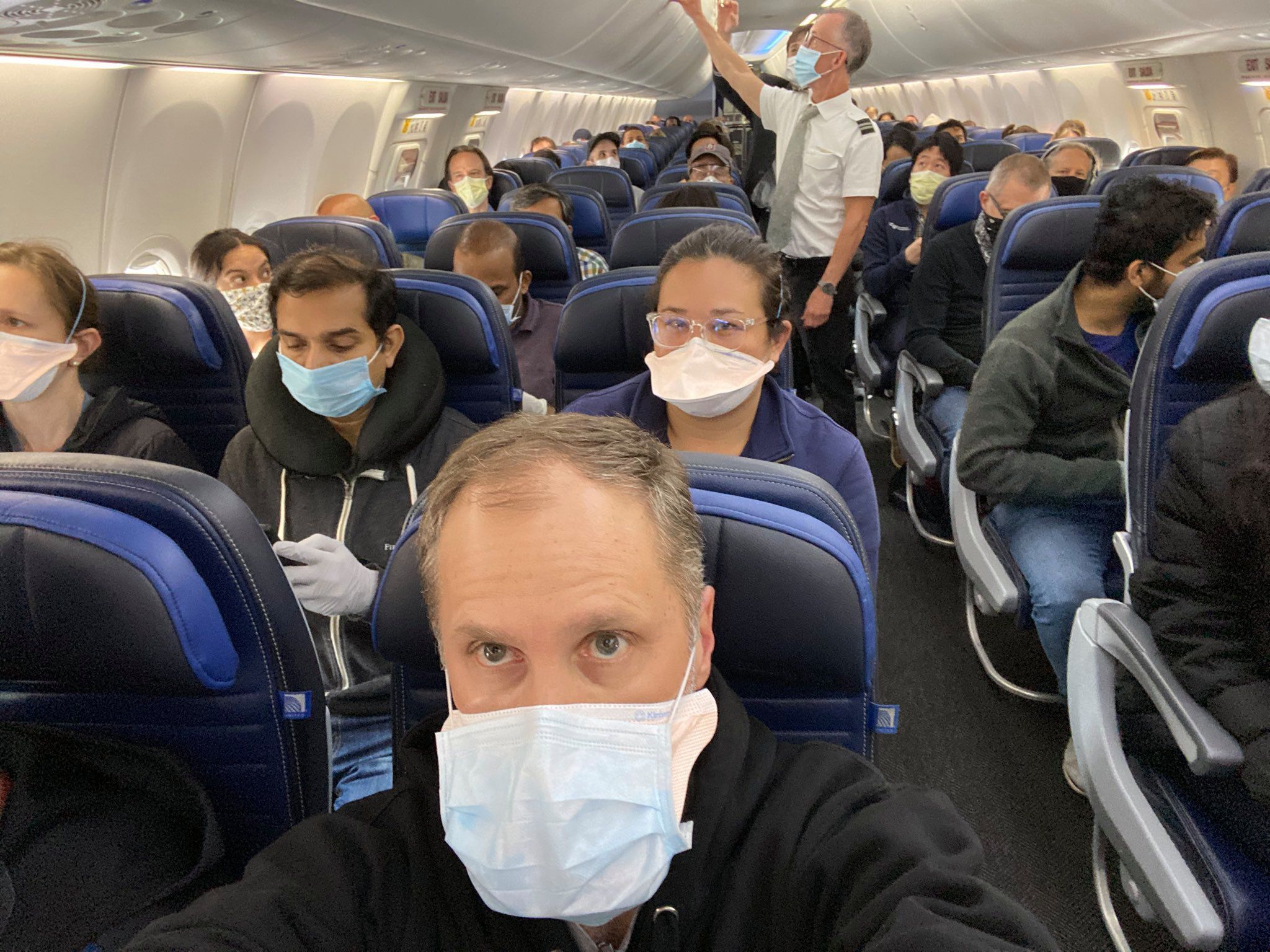 The Aviation Safety Reporting System has been inundated with hundreds of reports from pilots, flight attendants and support personnel on flight safety issues directly related to COVID-19. NASA runs the program as a consequence-free method for aviation personnel to describe safety miscues that didn’t result in incidents. Acting on a request, NASA culled out all the COVID-19-related incidents it could identify and it tallied 841. Among the most common topics (aside from passengers refusing to wear masks) are errors made by rusty pilots. Pilots have claimed their lack of recency has been to blame for everything from missed clearances to having to make three tries for a gusty crosswind landing. “Air Carrier flight crew reported flying an unstabilized approach,” says one report synopsis. “First Officer was the Pilot Flying and had not flown in 30 days.”

Crews also reported incidents of air traffic control issues they attributed to staff shortages and closures. ATC personnel also reported those kinds of problems. “Pilot reported attempting to land at an airport with a closed Control Tower and other aircraft landing on an unlit runway at night,” said one of those reports. The overwhelming majority of safety concerns reported had nothing to do with actually flying the aircraft. Cabin crew reported dealing with everything from screaming children who couldn’t be masked to general COVID-19 fatigue. “Flight Attendant suggested many passengers seem more stressed than usual because of COVID-19 pandemic procedures,” said one report.