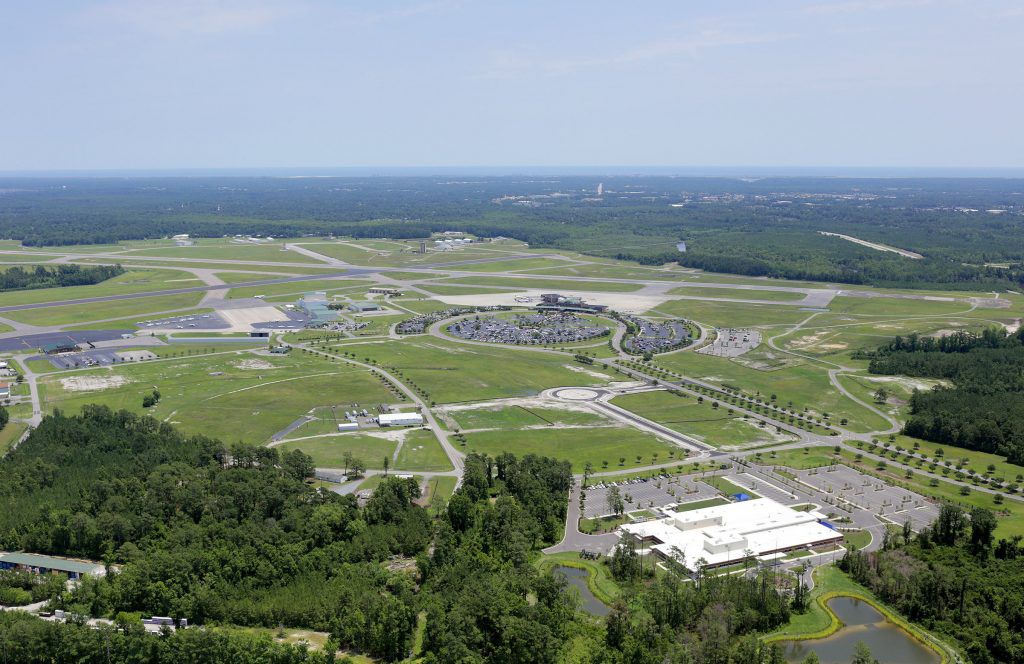 Pilots using Wilmington Airport in North Carolina are hoping the mysterious and random interruptions in GPS service near the airport are a thing of the past after an FAA team tracked down the likely cause. The agency officials discovered signals coming from a utility company’s wireless control system were jamming GPS within a two-mile radius of the airport. Pilots had reported losing the signal in critical phases of flight including instrument approaches. The situation was serious enough that it prompted a 25-NM NOTAM around the airport warning pilots they could lose GPS.

Authorities shut down 85 “emitters” used by the system within two miles of the airport and the outages stopped, according to the ILM Pilots Association newsletter. Officials have now narrowed down the culprit to the control system’s antenna and it will have to be redesigned. The FCC and FAA will also be on the lookout to see if systems similar to the one in Wilmington are causing issues near airports anywhere else in the country. The NOTAM is still posted but the association is hoping it will be taken down after the next visit by the FAA’s navaid validation aircraft.