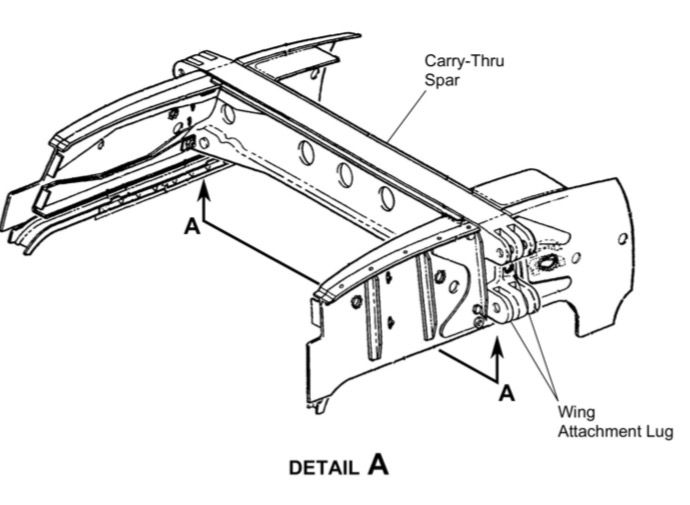 Some Cessna 177 and 210 owners will need an immediate inspection of the spar that holds their wings on after Textron reported potential corrosion and subsequent cracking problems on some aircraft. The company issued a mandatory service letter requiring inspection and repair of the carry-thru spar on the aircraft. The spar is a main structural member at the apex of the fuselage to which the wings are attached. To comply with the letter, all Cardinals and Centurions will eventually need a physical and eddy current inspection but some will need it a lot sooner than others.

Any of those aircraft that have been modified with common wing STCs including STOL-related mods and extra fuel tanks will need the inspection within 10 hours of 2,500 hours of service. Unmodified aircraft can go to 15,000 hours before the work is done. Compliance requires removing the headliner and cleaning up the spar before physical and eddy current inspection. Corrosion can be sanded off but the resulting material thickness has to be checked with Textron to make sure it still meets specs.