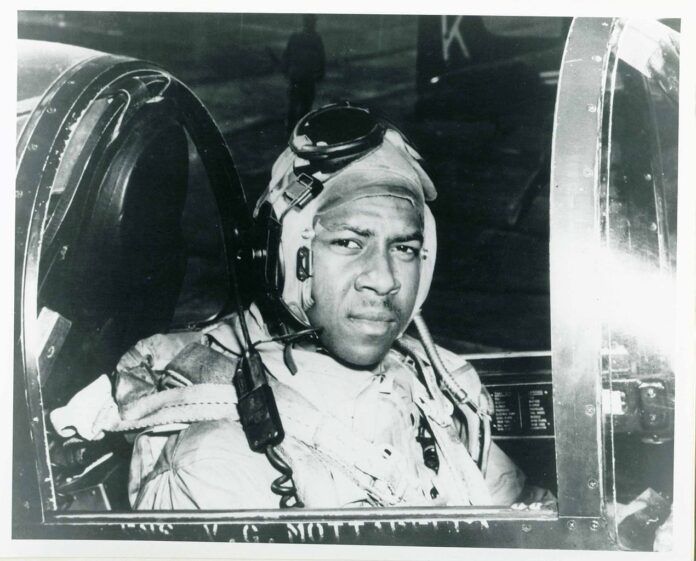 My father, Capt. Walter F. Madden, USN (RET) was CAG (Commander Air Group) of Air Group 3 on board the USS Leyte when this incident occurred. Like most combat veterans he talked very little about the Korean War (or WWII in which he also fought) but he did tell me this story. One point he made was that initially there was a dispute over whether to court martial Lt. Hudner or honor him as his actions were in direct violation of standing orders. Also, Lt. Hudner and the helo pilot discussed trying to free Lieutenant Brown by amputating his trapped leg but could not get access because of the confines of the cockpit made worse by the crash damage which buckled the nose of the F4U up. The only things that that had to use if they had attempted the amputation were a survival knife and a crash hatchet.

When the USS Leyte returned to San Diego my father was assigned to USN Air Station Quonset Point Post. On the family move across the country we stopped and he visited with the relatives of each of the pilots that had been killed in his Air Group. I remember visiting Lt. Brown’s wife (Daisy). She lived in a simple wooden house at the end of a red clay dirt road in Alabama or Georgia. My sister and I were told to stay outside while my father and mother talked with Mrs. Brown. As an almost six year old my principle memories were the sadness of the visit and the yellow honeysuckle that grew up the side of the porch of the house.

Congratulations to NASA for their successful Mars Helicopter ops. The tone of the messaging from NASA soon after the helicopter flew its early missions seemed to indicate they were not expecting much beyond verifying it could work. And now they are able to expand the envelope again.

The mars helicopter Ingenuity is precisely what NASA was intended for. Cutting edge development of experimental concepts. I am extremely impressed with this program.

And then… I see them fooling around with the boondoggle SLS Artemis. Ancient technology. Outrageous cost. Nothing gained. They can’t even hook up the fuel connection without leaks. I know… hydrogen. But that was figured out long ago.

Ingenuity is a remarkable achievement. The Mars atmosphere is so thin that this little electric helicopter is operating at an altitude that would be the equivalent of around 100,000′ MSL here on Earth. Not to mention that it uses fusion energy (light from the sun) to recharge its battery. It’s interesting to note that the first reusable flying machine on Mars is an EV.