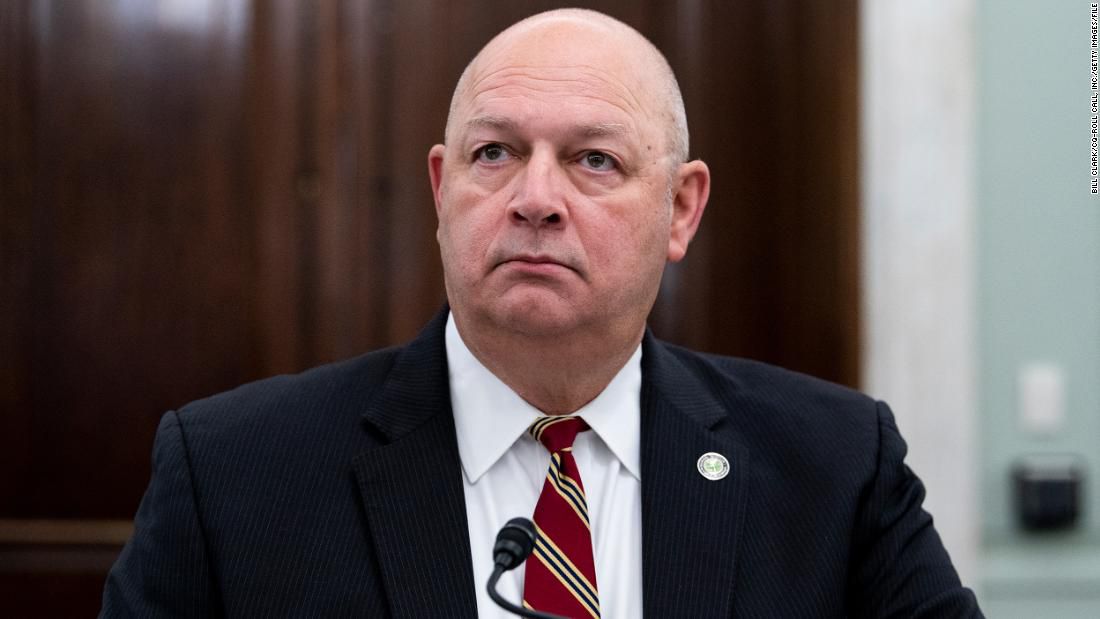 FAA Admin: Who Would Want This Gig?

After a 31 year career in ATC under 9 FAA Administrators and 10 Acting FAA Administrators, it’s no wonder the agency has no direction as there’s no consistency of leadership. There were programs that came and went, and tons of others that were promised but never implemented. The amount of money wasted was incredible. Like any gov’t bureaucracy, the left hand frequently didn’t know what the right hand was doing, and they were in cross-purposes anyway. So glad to say I survived the morass and can put it behind me!

The Dysfunctional FAA topic should have its own daily report and column going forward forever. Every one of the 45,000 FAA employees should be scrutinized. If the public servant is doing a good job upholding the regulations, laws and promoting the aviation industry that should be recognized and held up as a positive example for all public servants of every agency to admire. There’s many of these good folks showing up to a thankless job each day. “I Thank You folks”. The FAA Administrator can’t be a dictator of this bloated agency and expect to ever get things right half the time. They need the peanut gallery’s help. Our thoughtful opinions based on experience guide topics all the time. The corruption and graft are over the top in most of the government but the people reading this need to focus on the FAA. More articles like Paul’s and Russ’ are needed every day to keep the spotlight focused on the regulators. The Aviation community is dead and much of the finger pointing can be directed at the agency that is stifling it. Three decades of 100LL controversy, the word ‘commercial’ needs 4 years of study. 5G, ADS-B 978 vs. 1090, ELTs are out dated technology, UAVs and just so many other up-in-the-air topics. Decisions have to be made and the appointed people have to make them. Let’s get this done.

It has been said that “The purpose of the military is to kill people and break things.” This is an outstanding example that the military “does good” as well. Whether providing air and sea lift for humanitarian reasons, or aid in national and international disasters, the power of the military IS used for good as well.

One of the reasons why his story resonated so well was the PERSONAL side of it–the military (man and machine) used only a few years before to pummel Germany was now not only keeping Berlin alive, but sending a message to the inhabitants–“we care about you.” It also sent a message to the Russians–though “unofficial” and conducted by the aircrews, the message was “We don’t just provide the necessities of life–we have enough capacity to do something for the children as well!”

Sometimes, it’s the LITTLE THINGS that people remember–a favorite toy–a rare piece of candy–a message received that “somebody cares”–I have to believe that this story has been passed down to Berliners through the generations. You couldn’t SCRIPT a better “foreign relations” gesture!

Poll: Have You Considered Building A Homebuilt Airplane?