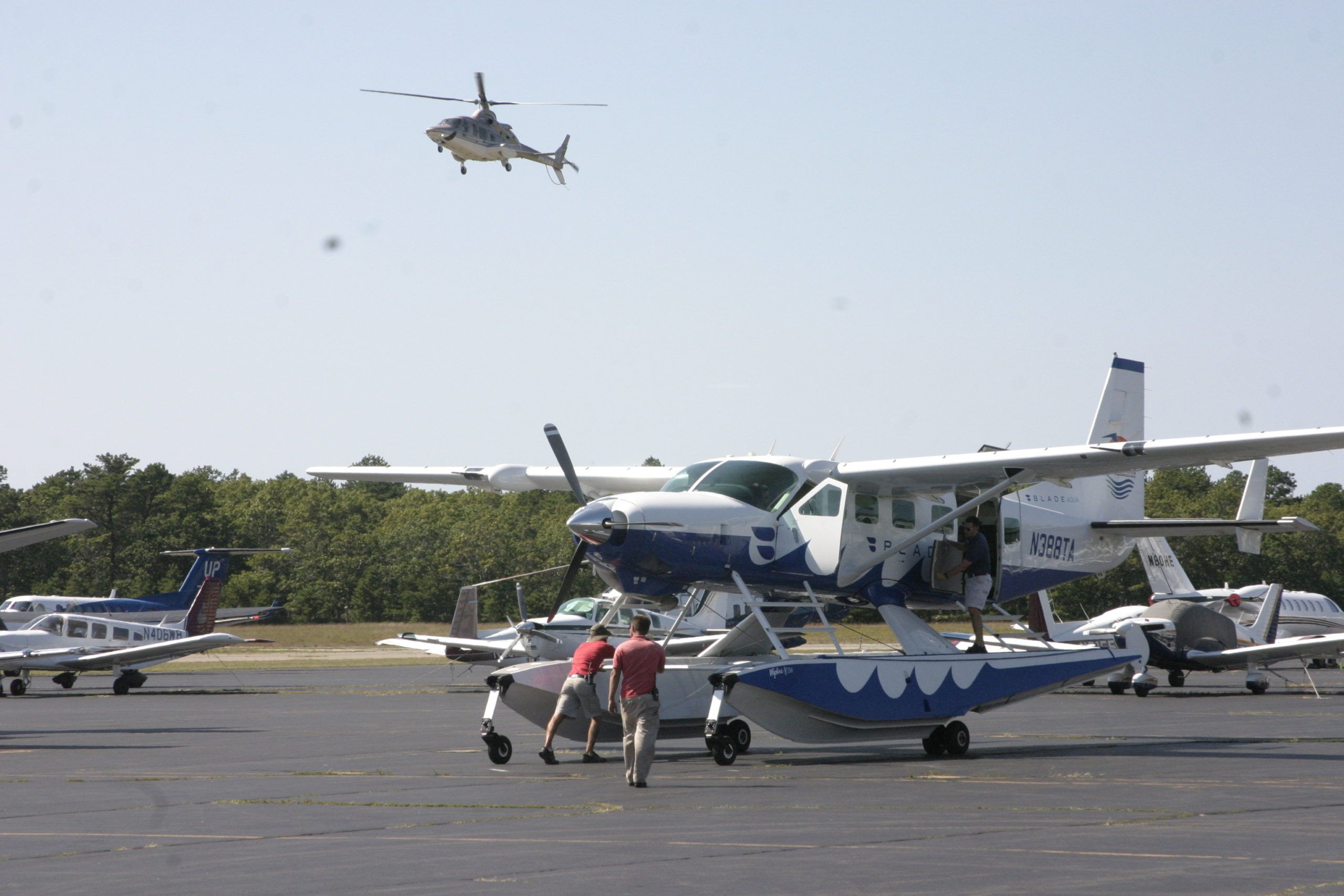 It would appear cooler heads are now negotiating the transition of East Hampton’s airport from a public to private prior permission required facility and the date has been pushed back a few months. The resort town’s board of supervisors have now set May 19 to go private and say the airport won’t have instrument procedures until later in the summer. “This timeline has been discussed at length with the FAA and the FAA has indicated that it does not foresee any obstacles with the new, private-use airport opening on May 19,” Supervisor Peter Van Scoyoc said in the statement. As we reported last week, a defiant Van Scoyoc vowed to continue with the plan to shutter the airport for four days at the end of February and reopen it under the city’s control.

The controversy erupted after the FAA reminded the board of all the federally funded equipment and services that would depart with its closure. It also said an airspace study might be required before any procedures could be restored. The agency has also softened its approach and “is committed to working collaboratively to complete this.” It told the supervisors it would have all its paperwork done by May 19, which is about when the summer party season in the posh resort community begins in earnest. The airport has long been a source of noise complaints but traffic, particularly helicopters, has increased in recent years. The local government takeover of the facility is an attempt to address those issues.