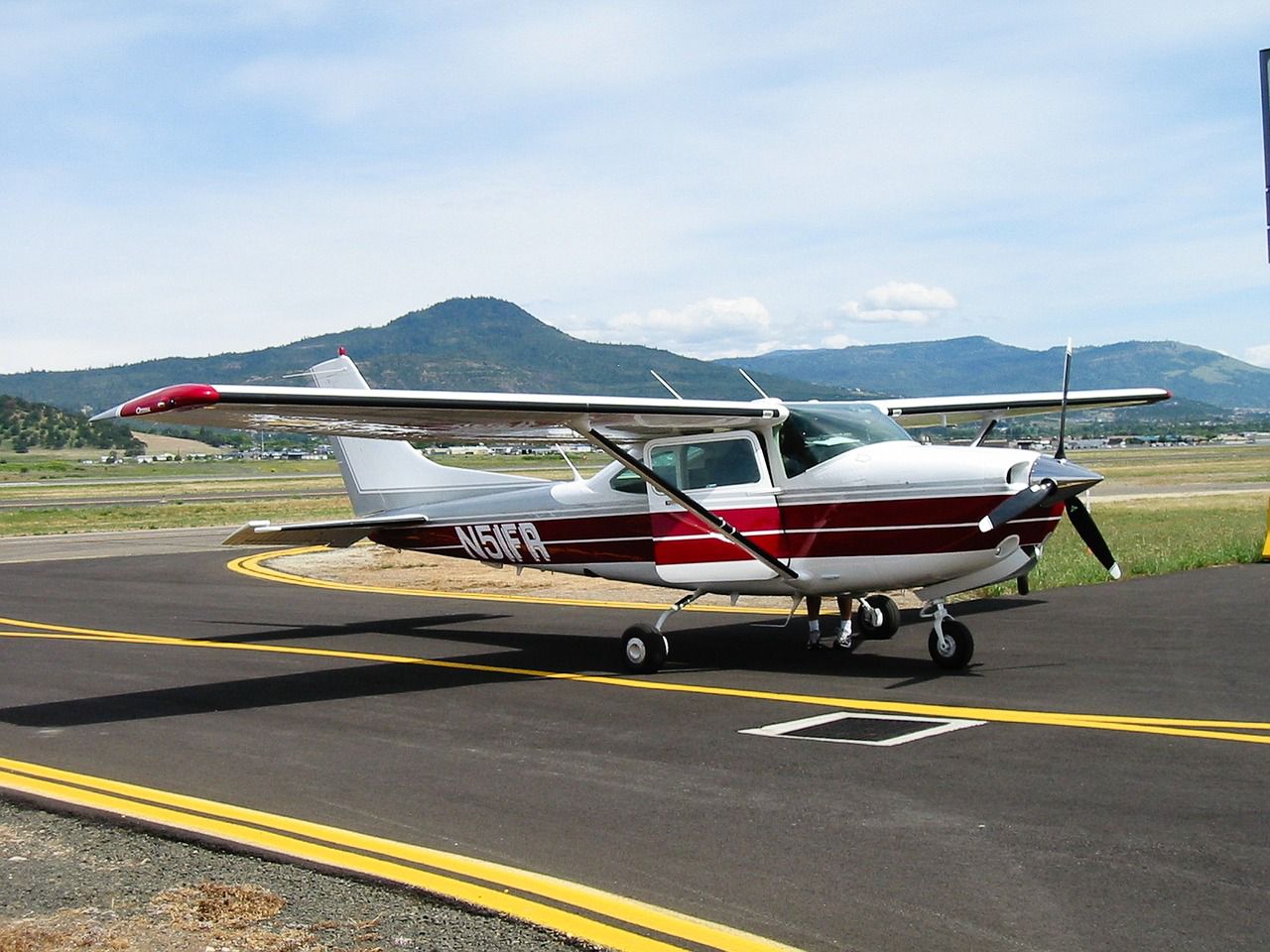 Holding short of Runway 27 at Eastern Iowa Airport in Cedar Rapids, for an hour’s flight to the “Third Thursday” fly‑in at Mason City (KMCW), we heard a Cirrus SR‑22 cleared for takeoff on 27, cleared direct to Mason City. Neither my airplane partner nor I could see any Cirrus on the taxiway, but we soon saw the airplane climbing out at the far end of the runway. They had obviously been cleared for departure from the Alpha‑3 intersection. Our C182 was then cleared for takeoff with a climb out on a 290 heading.

Cirrus: “Departure, where is that other airplane heading northwest?”

Departure: “Traffic is four miles behind you, a Skylane at 3000 feet.”

Cirrus: “OK, we wanted to make sure.”

Departure: “No problem. They’re going to the same place you are.”

Us: “Yeah, we’re going to the same place, but we’ll never catch them.”

Departure: “Well, not with that attitude, you won’t!”